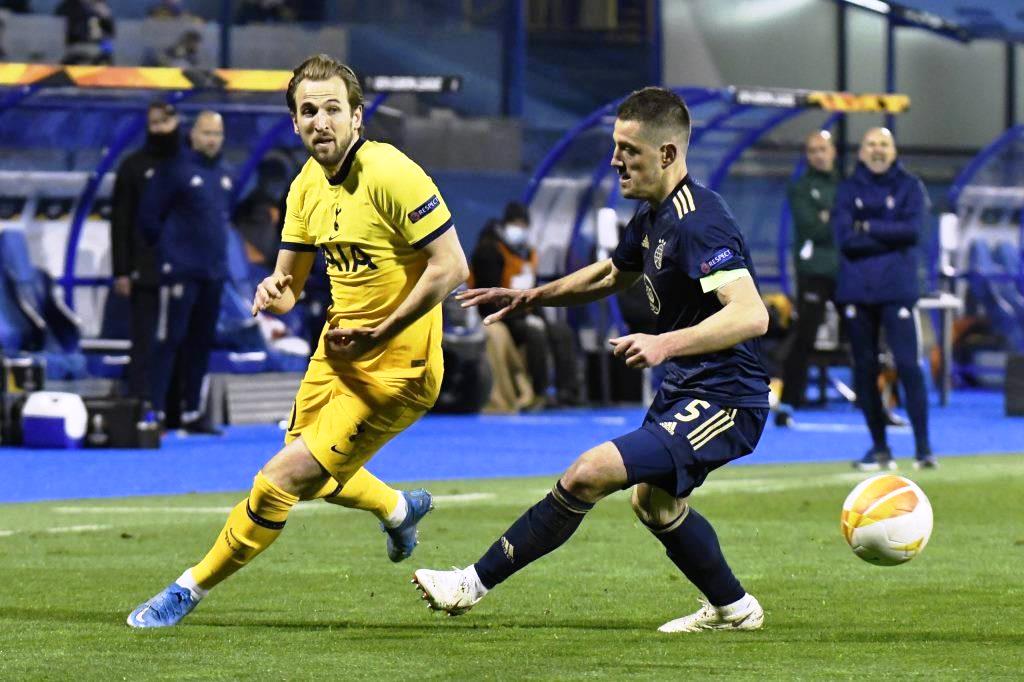 Tottenham were eliminated from the Europa League after losing their home win over Dynamo Zagreb.

In the first home game of the two-legged confrontation with Dynamo Zagreb, Londoners won 2-0. However, in the return leg in Zagreb, Orsic’s double in the second half restored parity. And in extra time, Orsic scored a hat-trick and led his team to the Europa League quarterfinals.