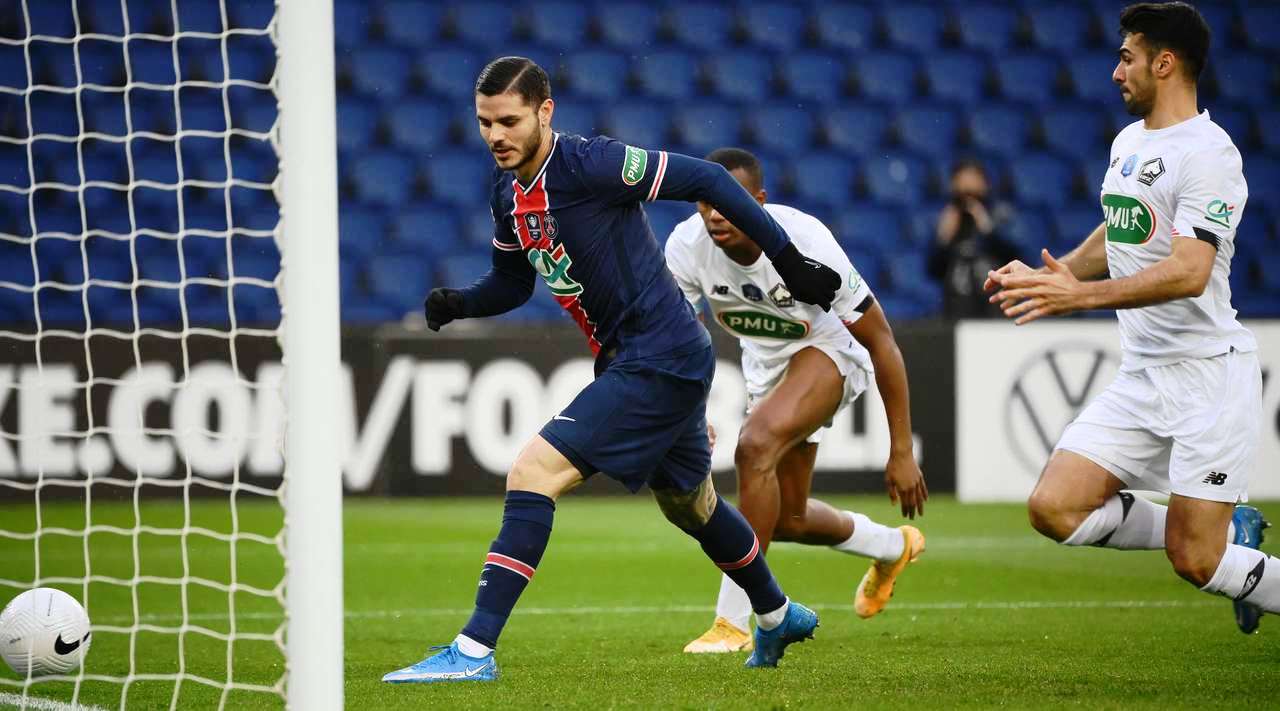 In the 1/8 final of the French Cup, Paris Saint-Germain hosted Lille. The meeting took place at the Parc des Princes stadium in Paris and ended in a 3-0 win for the hosts.

At the 9th minute of the meeting, PSG striker Mauro Icardi opened the score. At the end of the first half, in the 41st minute, forward Kilian Mbappé successfully converted a penalty kick and strengthened the home team’s advantage in the score. In stoppage time, Mbappe scored a double and brought the score to a devastating one.

Thus, Paris Saint-Germain reached the quarter finals of the French Cup, and Lille finished their performance in the tournament. The current winner of the French Cup is PSG. In the final match of the tournament, held in July 2020, the Parisians beat Saint-Etienne with a score of 1: 0. The Paris Club is also the leader in terms of the number of trophies won – PSG have 12 French Cups. 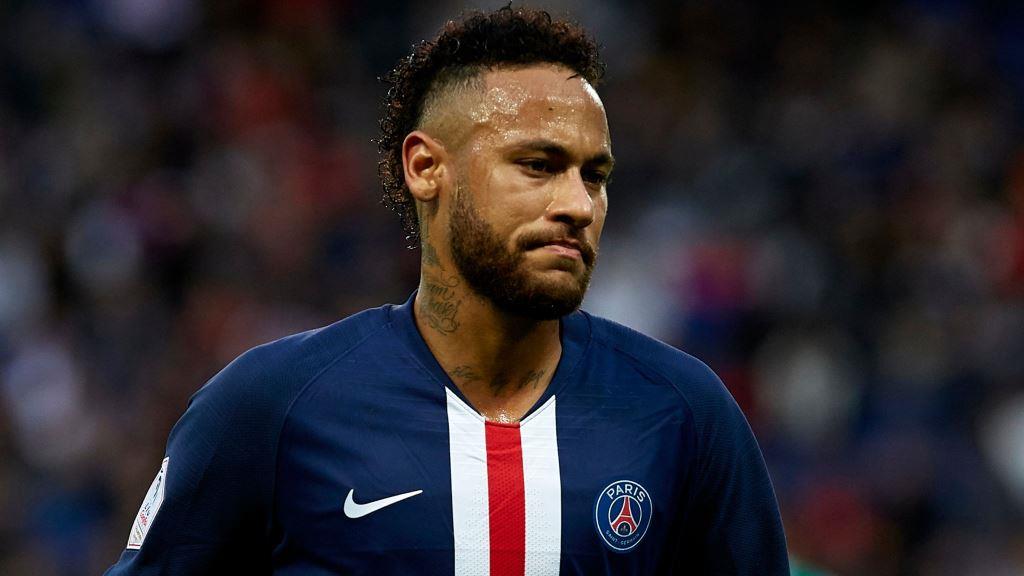 Neymar: “Ligue 1 is in no way inferior to the Premier League in single combats” 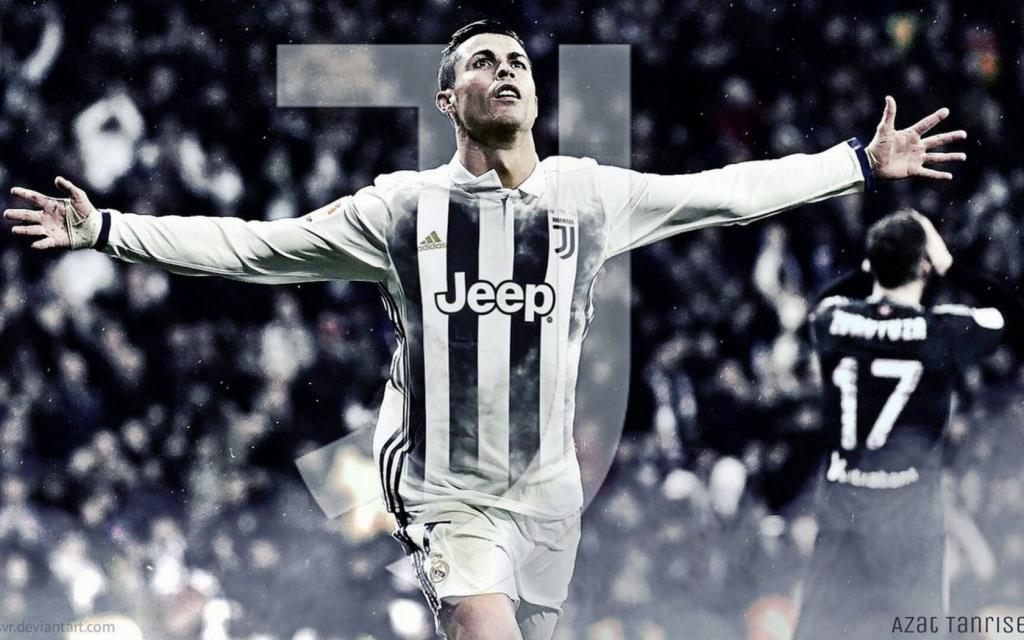