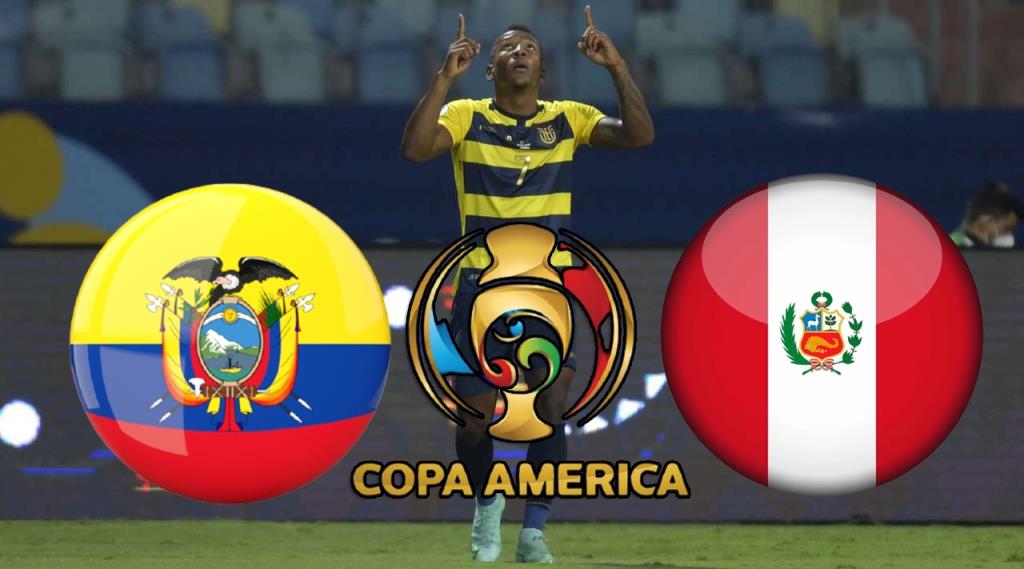 Ecuador vs Peru Fist Half

Ecuador vs Peru Second Half

Ecuador are on the brink of elimination from the 2021 Copa América, after strikes from Gianluca Lapadula and André Carrillo helped Peru fight back from two goals down to steal a potentially vital group stage point.

‘La Blanquirroja’ needed just eight second-half minutes to draw level in a pulsating 2-2 draw against their opponents, but it came as a huge surprise given the events of the opening half. Ecuador dominated the early minutes and duly took the lead midway through the first half. A dangerous left-footed cross from Pervis Estupiñán proved problematic for Peruvian defender Renato Tapia, whose outstretched leg sent the ball sailing past his own goalkeeper.

Ecuador then doubled their advantage just before HT, through winger Ayrton Preciado. Latching on the end of a Damián Díaz free-kick, the 26-year-old was left unmarked to prod home for his third international goal.

After a HT roasting for Peru, it was all-change. Early in the second half, Lapadula scored Peru’s first, before turning provider just moments later. Sharp work from Christian Cueva gave Lapadula the chance to score his first goal for the Peru national team, with the Benevento striker then laying it off for Carrillo to score the equaliser.

With no further goals forthcoming, Peru are now all but through to the knockout phase for a ninth consecutive Copa América – but the situation is far bleaker for Ecuador. Only once in the last eight Copa América finals have Ecuador managed to progress past the group stage, and they now need a positive result in their final group stage match with hosts Brazil, against whom they are winless in ten meetings.