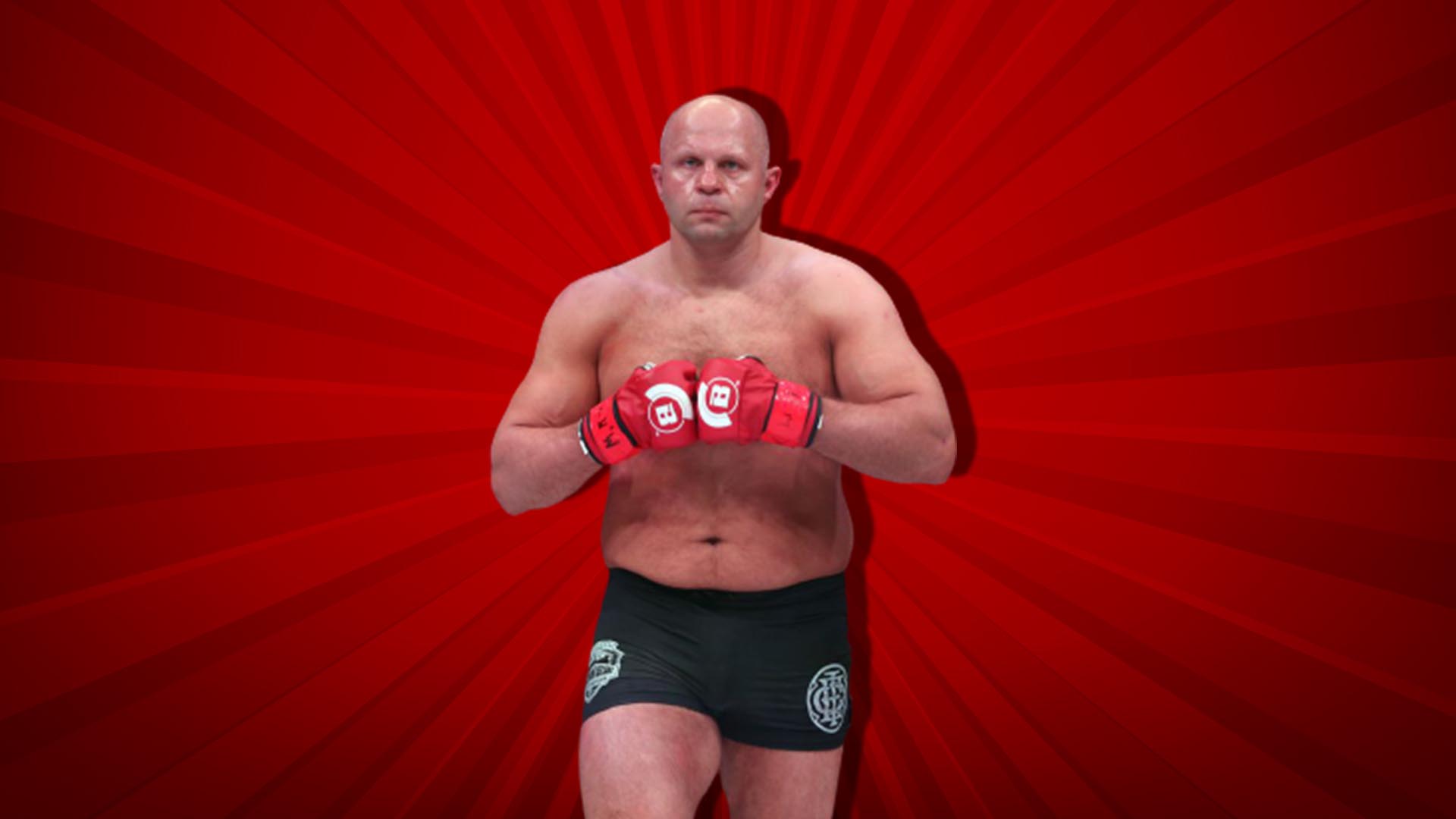 The legend of mixed martial arts Fedor Emelianenko was hospitalized in one of the Moscow clinical hospitals, which specializes in treating patients with coronavirus disease.

This information is reported by RIA Novosti, referring to the workers of the medical institution where the fighter was taken. At the same time, the details of Emelianenko’s condition have not yet been disclosed.

The “Last Emperor” told the fans about his health on Instagram, thanking the medical staff for their help.

“Thank you all who are sincerely worried about my health,” Emelianenko wrote. “I feel good now, I’m on the mend. I am grateful to the doctors and medical staff for their care and your hard work “

Fedor Emelianenko spent his last performance at the end of December 2019 at the Bellator 237 tournament, having won an early victory over the former UFC champion Quinton Jackson. Emelianenko is a four-time world champion in combat sambo, as well as a former heavyweight champion of the Pride FC, RINGS and WAMMA promotions. In MMA, he has 39 wins (15 by knockout) and six defeats.