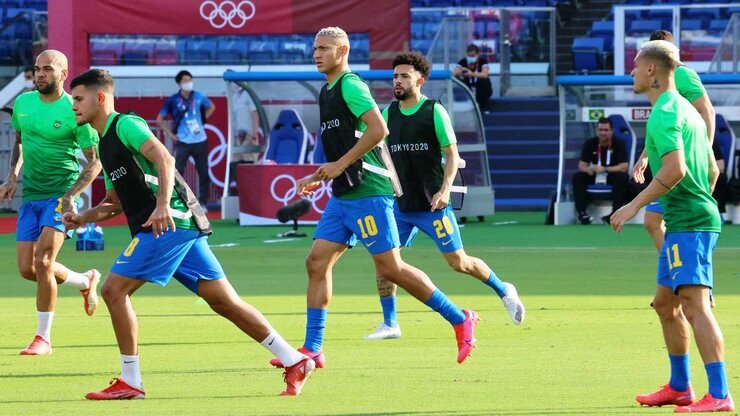 Olympic champions Brazil proved blunt in the face of a solid Ivory Coast defence, after a goalless draw which saw them play a majority of the game with just ten men.

Having won their respective opening matches of ‘Tokyo 2020’, both sides started with confidence. Unsurprisingly, favourites Brazil dominated the ball throughout the early minutes, but the Ivory Coast looked incredibly dangerous on the break with all the pace in their ranks.

The game underwent a major twist just 14 minutes in, thanks to Aston Villa’s Douglas Luiz having a moment of madness, tripping up Youssouf Dao when he was through on goal. Referee Ismail Elfath originally awarded Luiz a yellow card, but after consulting a VAR monitor, he upgraded his decision, making it a nightmare start for the ‘Seleção’.

With Brazil’s gameplan disrupted, the remainder of the first half turned into a scrappy affair, with 12 fouls being committed in total. Thanks much to their man advantage, the best chances fell to the Ivorians, with Amad Diallo and Franck Kessie both going close, and forcing Brazil goalkeeper Santos into making some impressive saves.

Despite being down to ten-men, Brazil came out flying in the second half, and should have been ahead just shy of the hour mark. Claudinho slipped in Matheus Cunha, who appeared to only have the keeper in front of him, but Eboue Kouassi produced a heroic last-ditch tackle to deny Brazil a certain lead.

Firmly on top in the dying embers of play, Brazil were given an additional boost ten minutes from time, as the Ivory Coast were also reduced to ten-men after Kessie picked up a second yellow card. His late challenge on substitute Gabriel Martinelli only increased the one-sided nature of play, but Brazil were unable to capitalise, and the game fizzled out into a disappointing 0-0 draw, despite Malcom missing narrowly with his head in the final seconds. 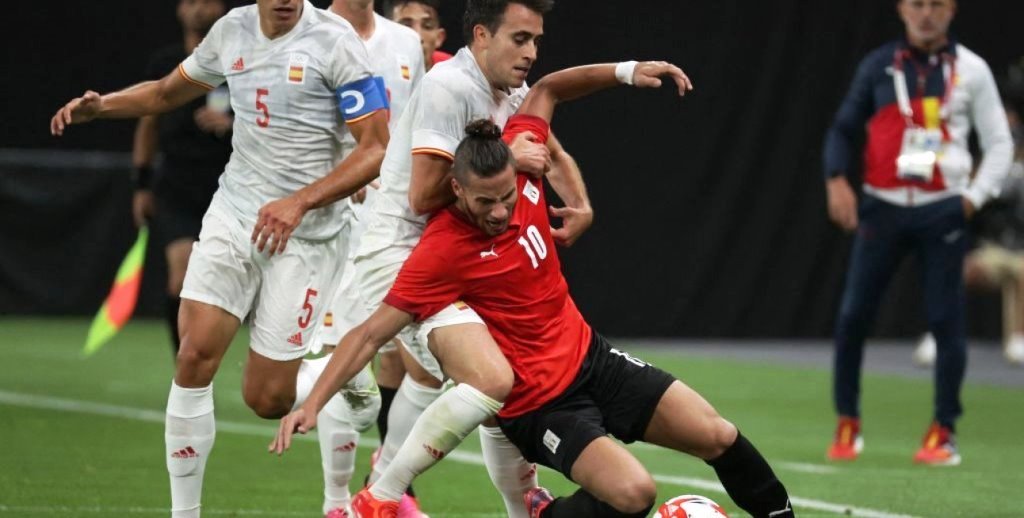 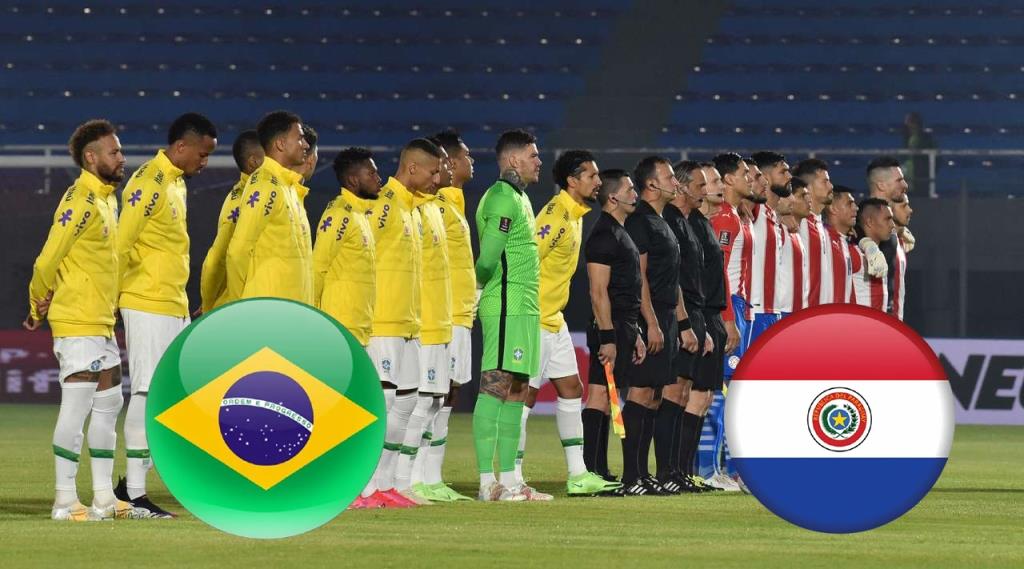 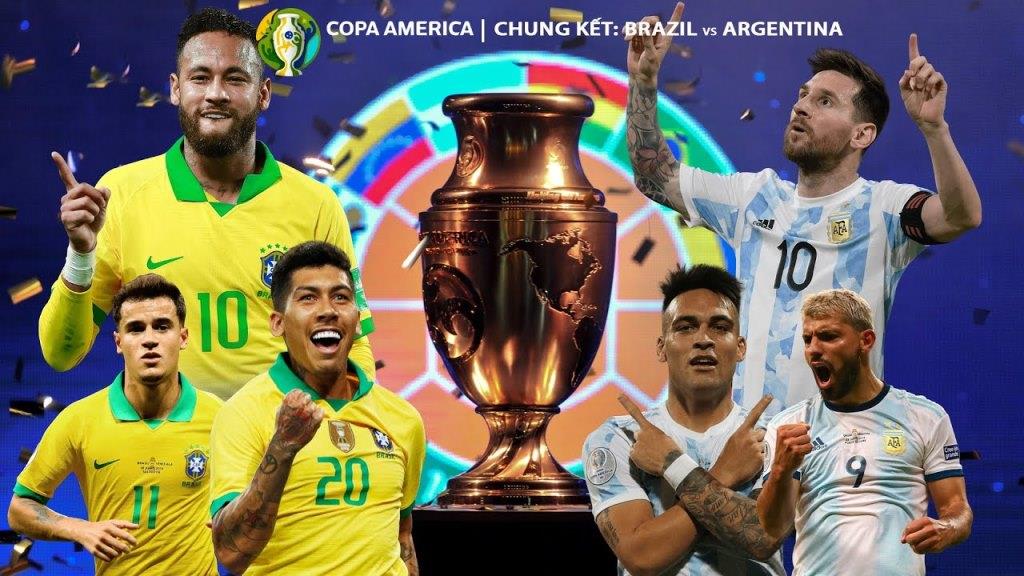