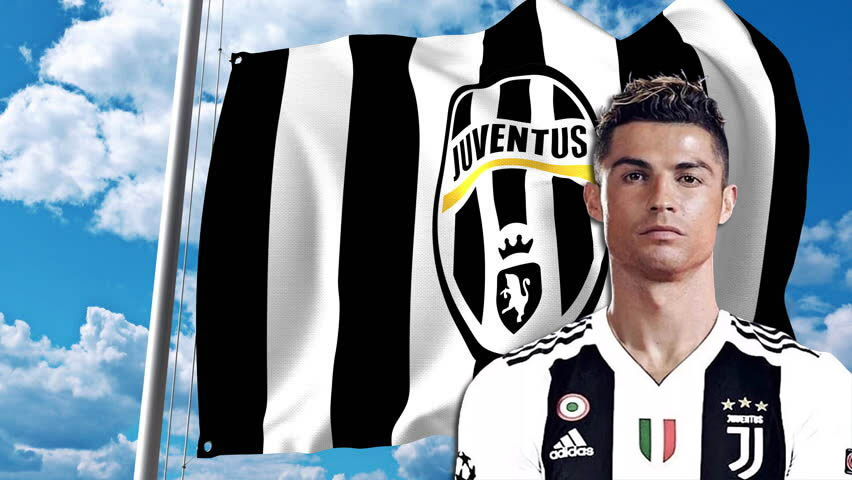 Cristiano Ronaldo, the five-time Ballon d’Or winner will now reunite with his team-mates as the Juventus continue to prepare for the 2021-22 season.

Ronaldo has been on holiday since Portugal’s round of 16 Euro 2020 exit at the hands of Belgium on June 27, but is due to report to Juve’s training ground in Continassa on Monday.

The 36-year-old has entered the final year of his contract with the Bianconeri, and speculation over his future continues to swirl as the club look ahead to their latest campaign under returning head coach Massimiliano Allegri.

Cristiano Ronaldo lands back in Italy

Ronaldo, who has reportedly spent the last few weeks in Mallorca with his family, touched down back in Turin on Sunday in a private plane.

The five-time Ballon d’Or winner is now set to undergo medical examinations at Juventus on Monday before being cleared to link up with the rest of the squad as preparations for the 2021-22 campaign continue.

It has been suggested that Juve could cash in on Ronaldo this summer in order to avoid losing him on a free transfer in 2022.

A number of top clubs have been linked with the Portugal captain, including Paris Saint-Germain, but Bianconeri vice-president Pavel Nedved has made it clear that a prized asset will be staying put.

“Cristiano Ronaldo has been called up for July 26, he’ll be back on Monday and will stay with us,” Nedved said after Juve opened their latest pre-season schedule with a 3-1 win against Cesena on Saturday.

Ronaldo has enhanced his reputation as one of the best players in history since joining Juve from Real Madrid in 2018, scoring 101 goals in his first 133 games for the club.

He has picked up five domestic trophies in Turin, including two Serie A titles, but has been unable to inspire the Bianconeri to their first Champions League crown since 1995-96.

Juventus suffered an early exit in that competition last term, while also surrendering their top-flight crown to Inter, leading to question marks over Ronaldo’s role in the team.

Italy star Federico Chiesa has been tipped to replace the Portuguese as the club’s main man next season, but few would bet against him coming back and proving his doubters wrong after winning the Golden Boot at the European Championship. 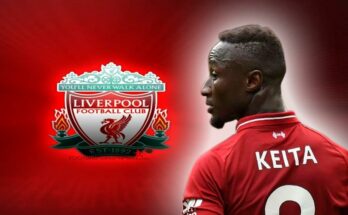