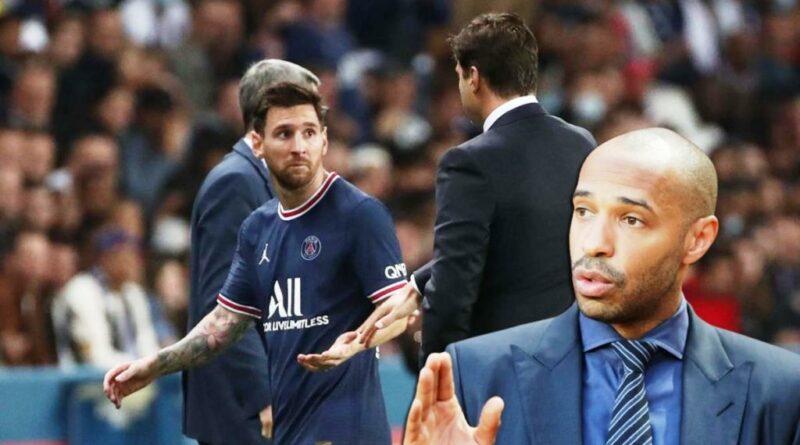 Thierry Henry reacted to the conflict between Mauricio Pochettino and Lionel Messi. The famous Frenchman gave valuable advice to the Argentine forward.

PSG snatched victory from Lyon in the match of the sixth round of the French Ligue 1, scoring the winning goal in stoppage time.

In the middle of the second half of the meeting, Parisian coach Mauricio Pochettino replaced Lionel Messi, who immediately expressed his dissatisfaction without shaking the coach’s hand.

Former French footballer Thierry Henry, who was a teammate of Messi in Barcelona, reacted to the conflict between the coach and the player by giving advice to the Parisian forward.

“Am I surprised? No, not really. This does not surprise me. Maybe Messi didn’t want to leave the field. We don’t know what they say to each other. He definitely wanted to stay on the field to score. But the goals will come, they will come unnoticed. Even the best player in the world needs time to adapt, ” Thierry Henry is quoted as saying by Get French Football News

Paris Saint-Germain hosts Lyon as part of the match of the sixth round of the French championship and achieved a victory with a score of 2:1. 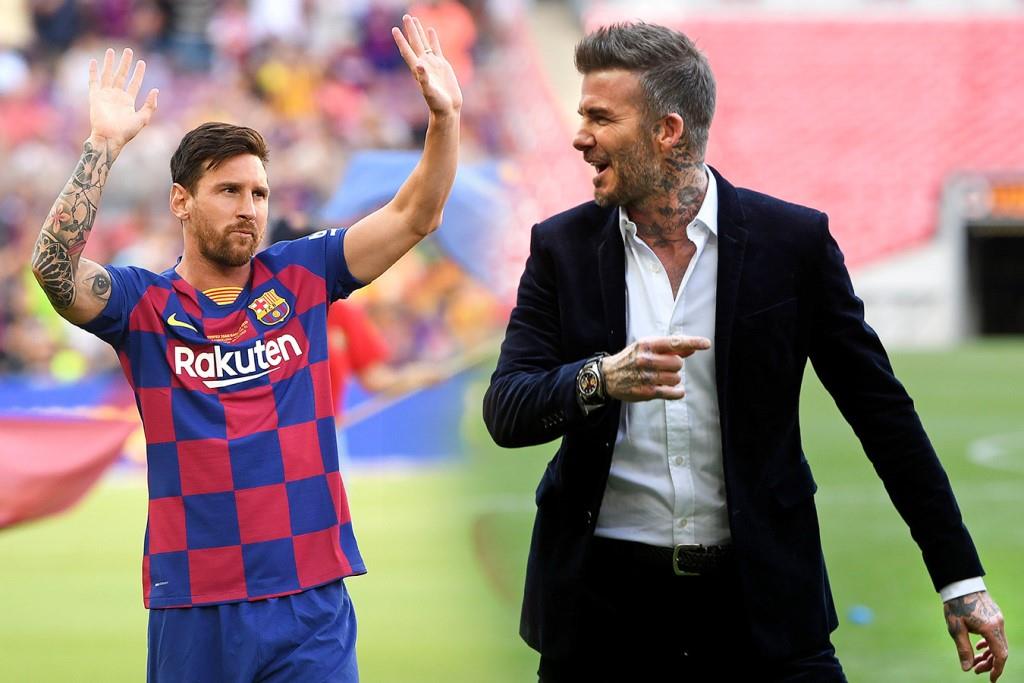 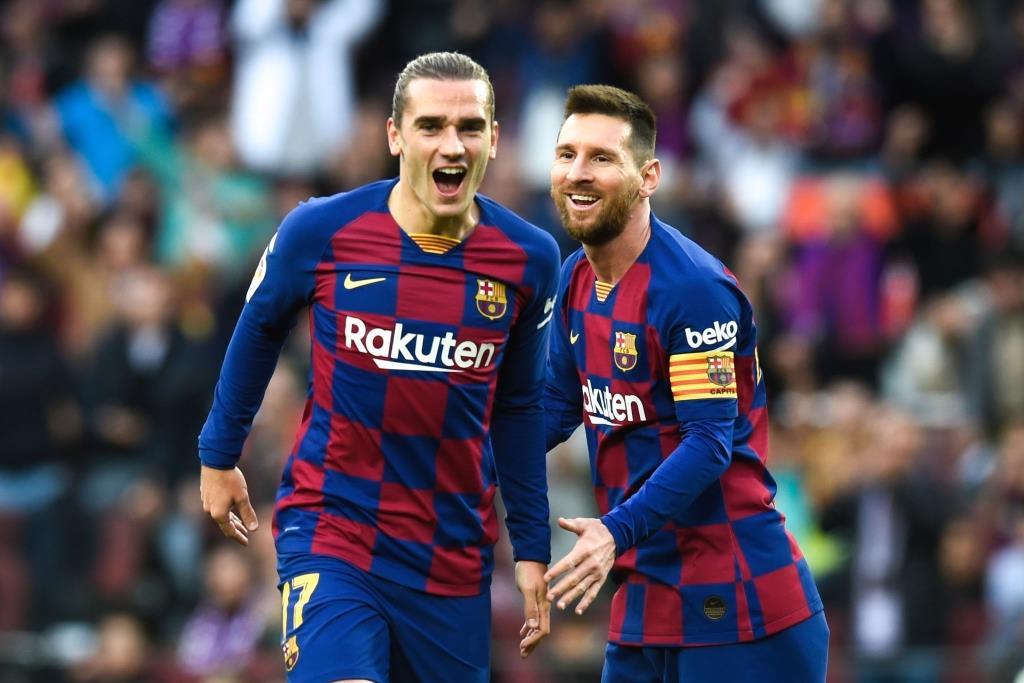 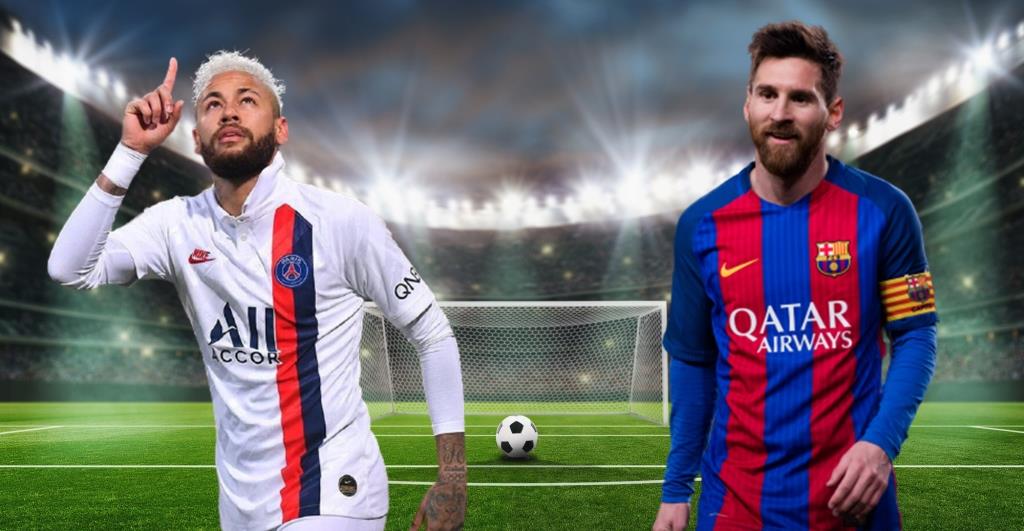 Neymar intends to be on the same team with Lionel Messi next year.