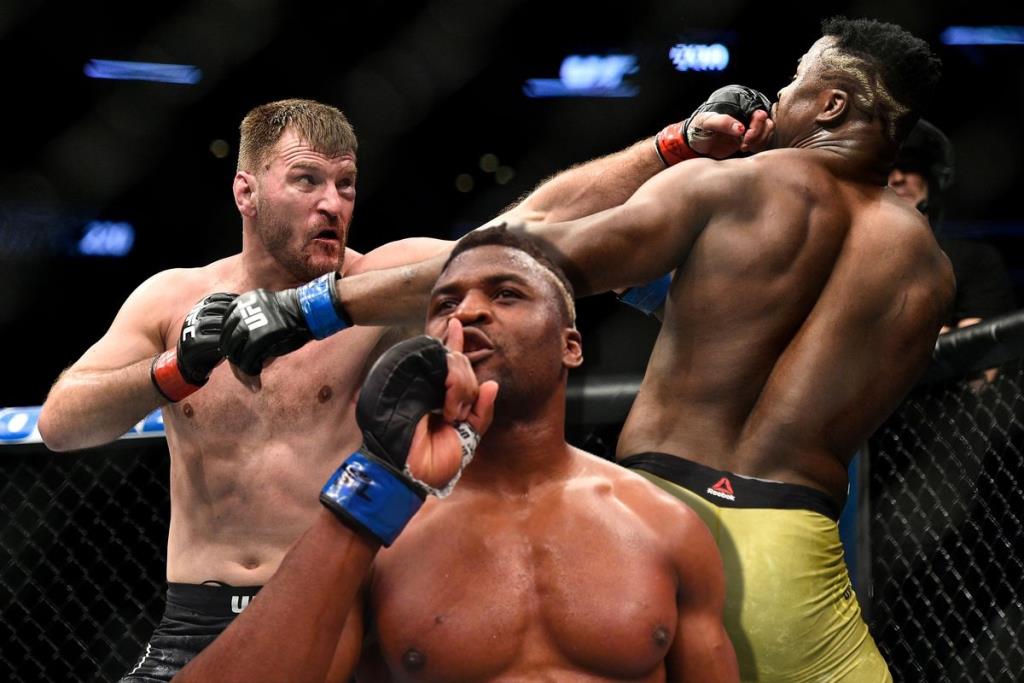 French mixed martial arts fighter Francis Ngannou remembered his first fight with UFC heavyweight champion American Stipe Miocic. According to Francis, in that fight, he did not look like himself and made many mistakes, which were corrected in preparation for the rematch.

“Also, I did a lot of mistakes leading up to that fight. I wasn’t even there myself. I didn’t even have emotion in that fight. I don’t know. I was just there, [a] lack of emotion. This time things will be different. I had enough time, me and my team we put everything right, and I think it’s going to be right.”

Stipe Miocic and Francis Ngannou will have a rematch on March 27th at UFC Apex in Las Vegas, Nevada, USA for the main event of UFC 260. 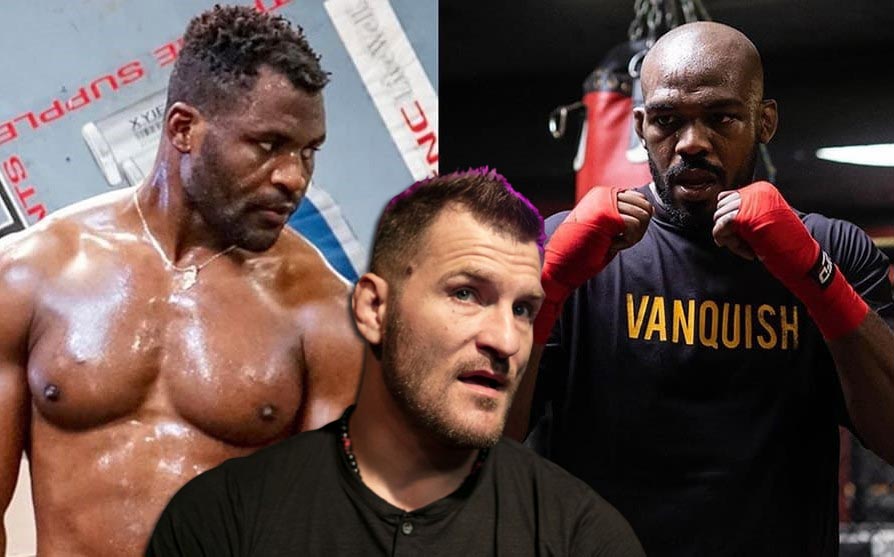 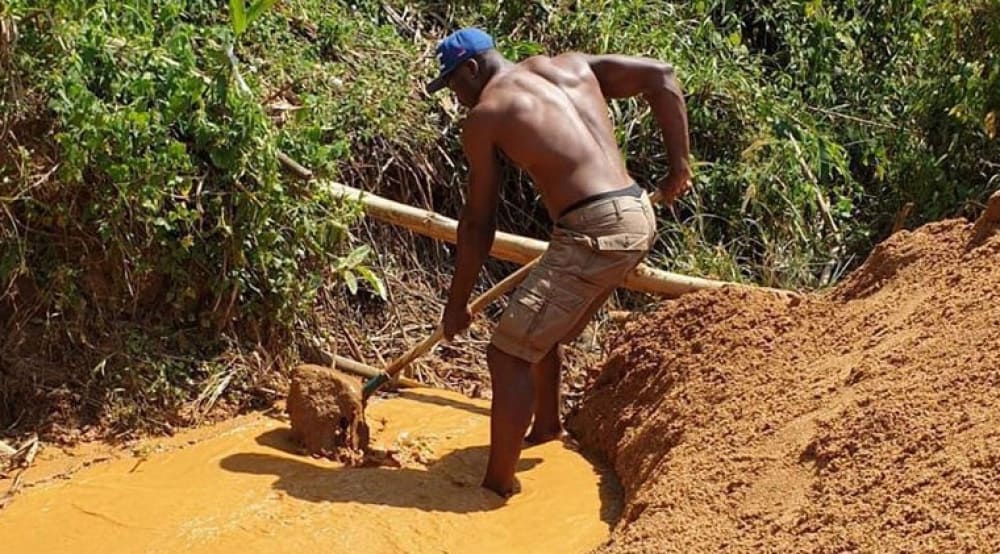 Francis Ngannou returns to work in the sand pit 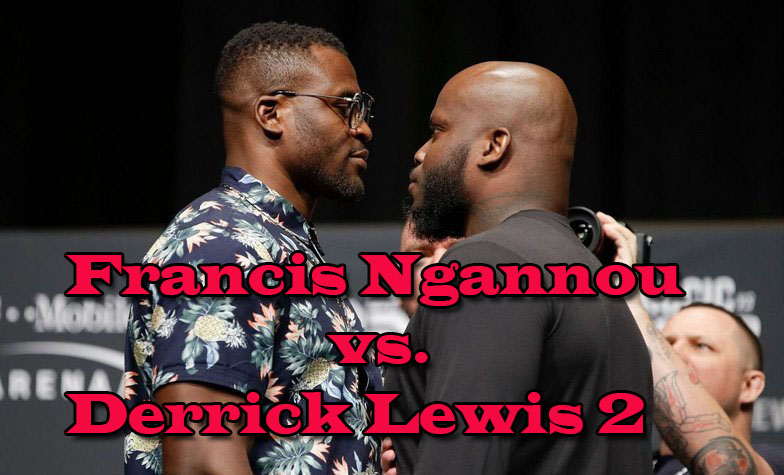 Francis Ngannou vs. Derrick Lewis 2 delayed until at September as found out today