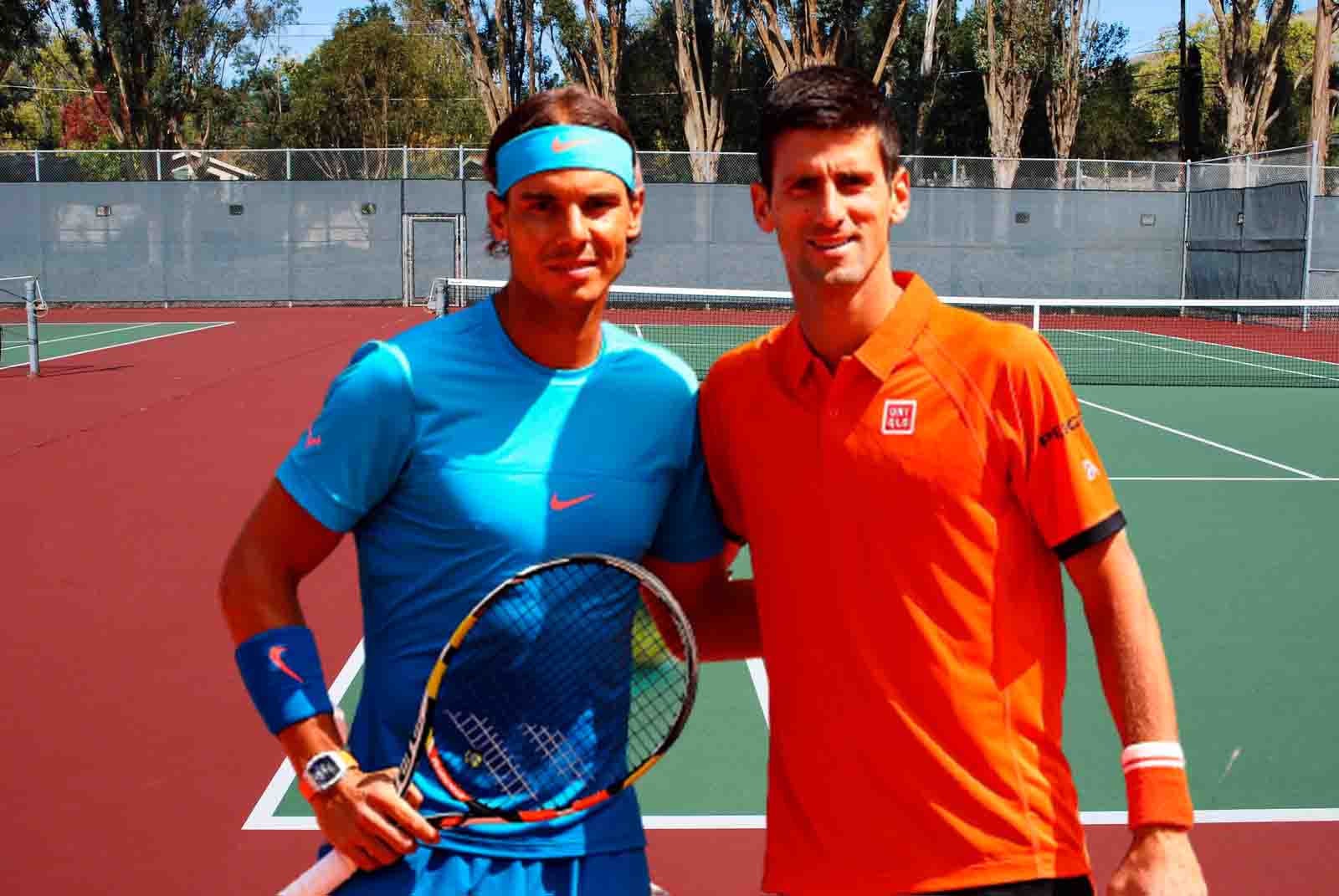 PARIS – In arguably one of the best matches of his career, top-seeded Novak Djokovic beat Rafael Nadal 3-6, 6-3, 7-6, 6-2 to end the King of Clay’s bid for a record-breaking 21st Grand Slam title and hand Nadal just his third-ever loss at Roland Garros.

We all know Nadal losing in Paris doesn’t happen often. Along with that 105-3 career record on the Paris clay, Nadal was 26-0 once reaching the semifinals at Roland Garros. But Djokovic is now the only player to beat Nadal twice here.

How did Djokovic do it? We break down the keys to this epic match.

Djokovic stayed mentally strong during early Nadal onslaught
After having two break points in the first game of the match, it was like déjà vu all over again as Nadal raced to a 5-0 lead. Djokovic missed drop shots and Nadal ran everything down, just as he did in last year’s final when he dished out a bagel in the opening set en route to victory. This time, though, Djokovic pulled himself together, and even though Nadal still won the opening set 6-3, Djokovic had served notice he was there to fight.

All about the sharp angles
Djokovic grabbed the early break in the second set, only to be pegged back, but by now the world No. 1 was back into the match. Using his forehand cross-court on the angle, he began to pull Nadal out of court, testing his agility and speed to the very limit. With Nadal starting to miss, Djokovic held the advantage to level the match.

A stunning third set shifts momentum
The third set was absolutely stunning. The level of tennis from both men was high, if not higher, than anything either have managed in their 57 previous meetings. Both men threw themselves around to the extremes of the court. Djokovic led 5-3, but Nadal hit back and, at 6-5, had a set point before a brilliant drop shot from Djokovic to save it. In the tiebreak, Djokovic held firm to win 7-4 after 93 minutes of the most grueling, brilliant tennis.

Throw out that curfew!
One of the hot topics of the French Open has been the mandated night curfew due to the coronavirus pandemic. After fan attendance was opened for night matches earlier in the week, officials would make the usual announcement between 10: 30-10: 45 p.m. local time to spectators to leave so they could make it home before the 11 p.m. cutoff. With the crowd at a fever pitch Friday night, the clock loomed as many anticipated the same call.

But, with the local curfew just minutes away, authorities announced fans would be able to remain in the stands throughout the duration, saying the decision was made due to the “completely exceptional nature of the circumstances.” Play was halted during Djokovic’s quarterfinal match against Matteo Berrettini on Wednesday to accommodate the curfew. Many fans refused to leave and chanted, “We’ve paid, we’ll stay.” Both players were brought off court as fans were escorted out. Play resumed after a break lasting over 20 minutes in front of a nearly empty stadium.

Djokovic’s serve wore down Nadal
Nadal struck in the first game of the fourth set and held onto the 2-0 lead, but it was a smokescreen, as Nadal showed more fatigue as the set wore on. Djokovic held serve easily, broke back and was then almost untouchable on serve. He dropped just eight points on serve in the fourth set (including the game he lost). Nadal had nothing left, almost cramping in the final stages as his body nearly gave out. Djokovic, somehow, looked almost fresh at the end.