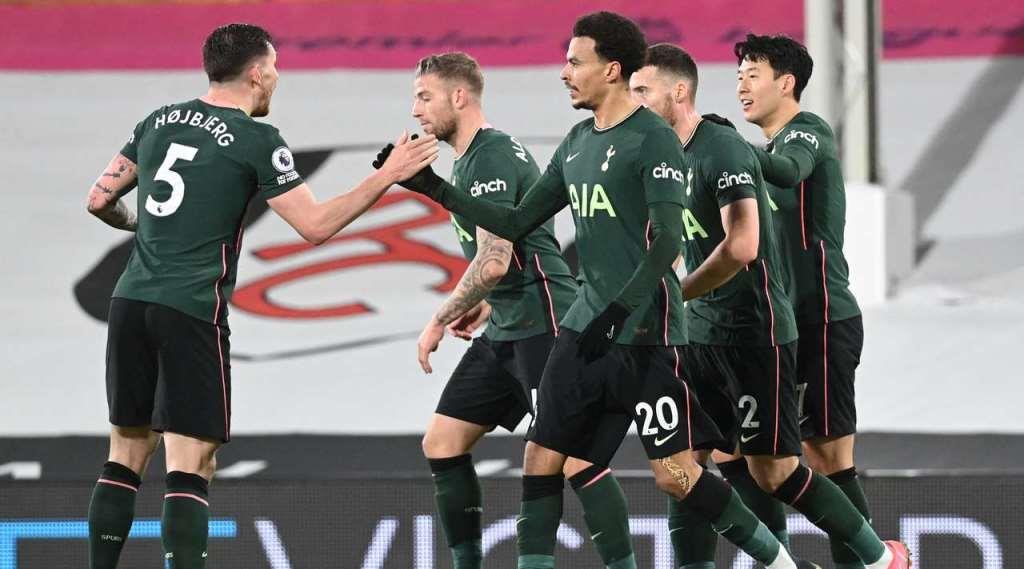 As part of the London derby, Tottenham Hotspur defeated Fulham in the 33rd round of the English Premier League (Premier League). The meeting, which took place at the Craven Cottage stadium, ended with a score of 1: 0 in favor of the Spurs.

The only goal happened in the 19th minute of the match, when the defender of “summer residents” Oluvatosin Adarabioyo sent the ball into the net of his goal after hitting the midfielder of “Tottenham” Dele Alli.

Thanks to this victory, Tottenham scored 42 points and placed eighth in the English Premier League standings. Fulham remained in 18th position with 23 points. 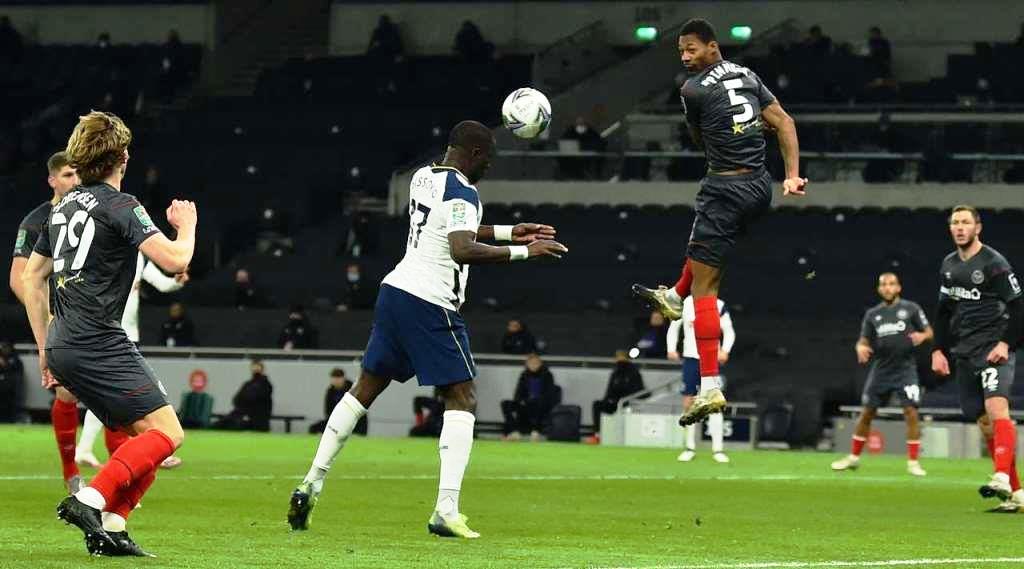 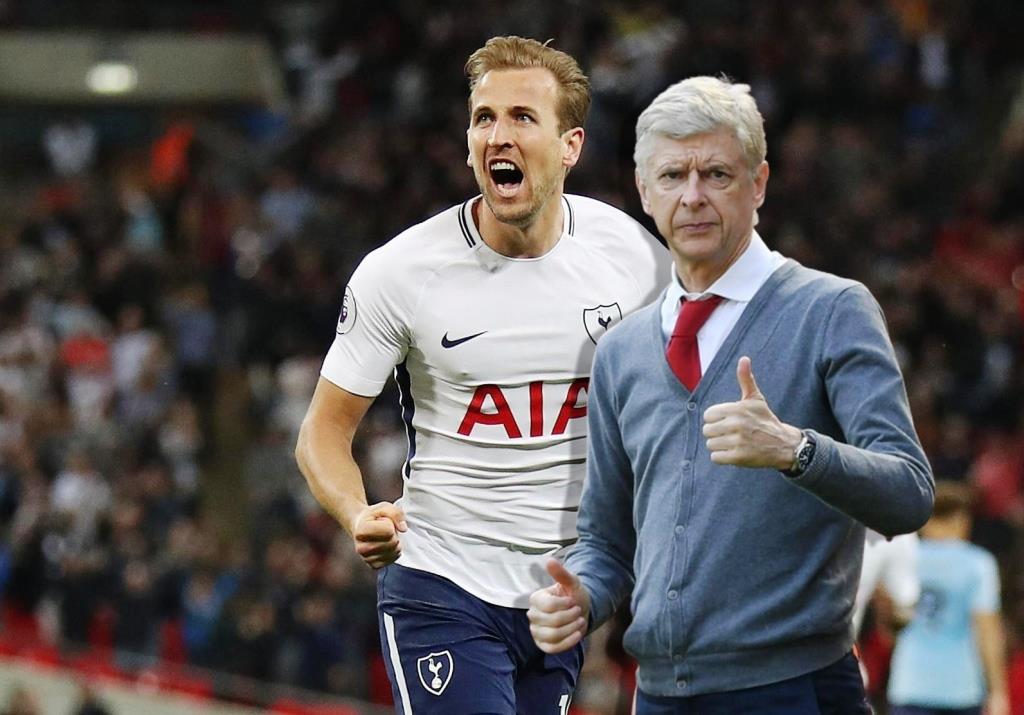 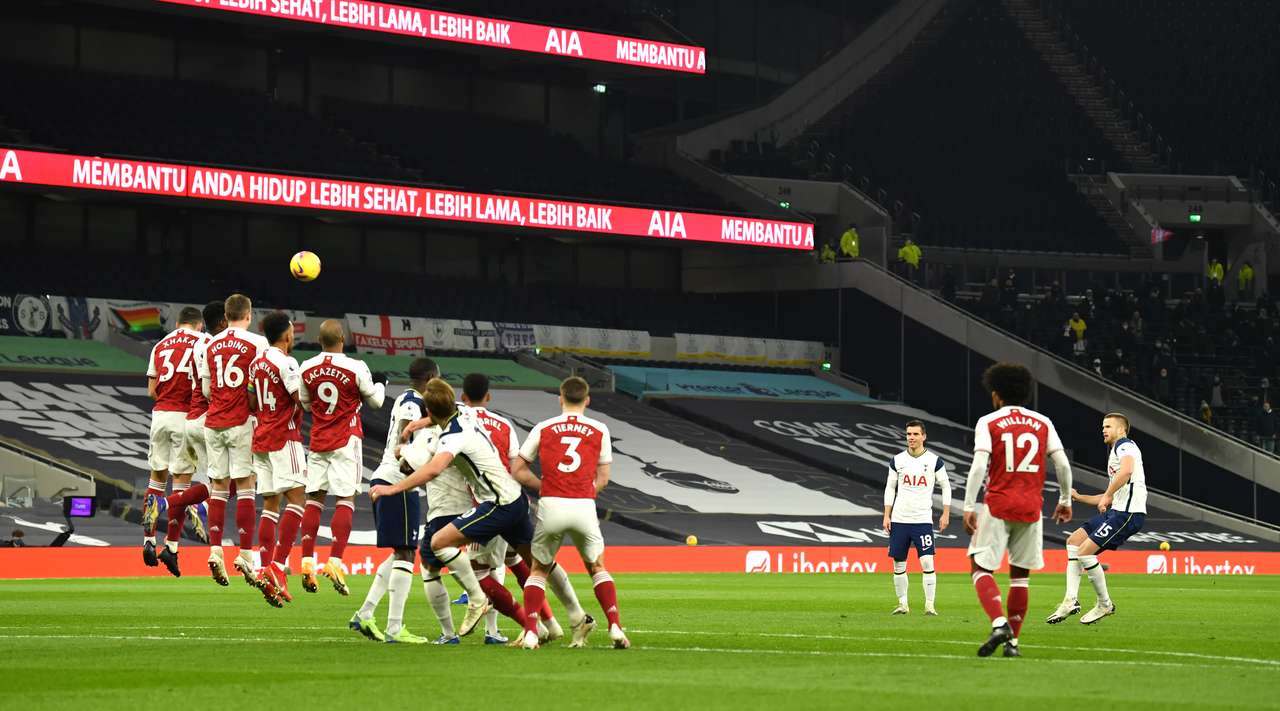