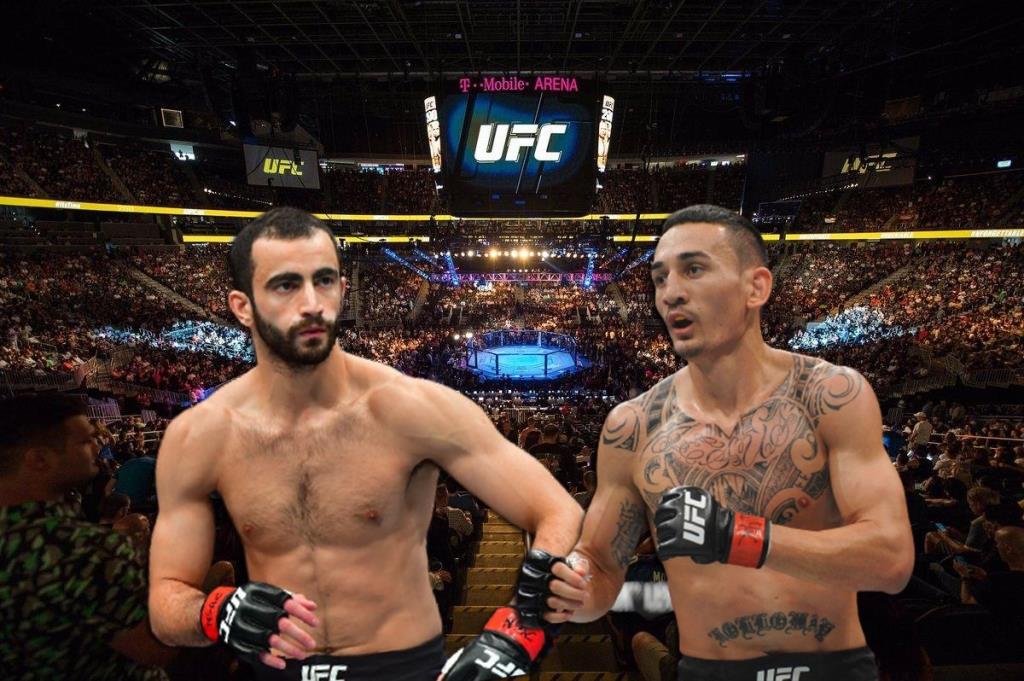 Georgian featherweight Giga Chikadze considers himself the best drummer in the UFC and is ready to prove it in the confrontation with the first number of the division Max Holloway.

“I guarantee you that I am the best drummer in the organization and a better drummer than Max Holloway,” Chikadze told TMZ Sport. “I just need a chance to prove it. And I don’t care if it’s a three-round fight or a five-round fight – Max won’t last more than two. Yes, I believe I can do it. “

“My message will be this: Max, you were the champion and you fought the best of the best in different divisions. I’m a new name in the organization, but this is the fight you want. You already held the title and I know that you are the main contender, but this is a fight that the fans will love. If you’re interested, I’m in business. “

A week ago, 32-year-old Giga Chikadze extended his winning streak in the UFC to six fights, knocking out Cub Swanson veteran in the first round, and 29-year-old Max Holloway won by unanimous decision Calvin Kattar in January, having defended the first line of the UFC featherweight rankings. 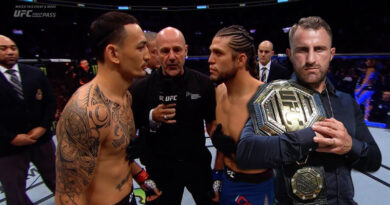 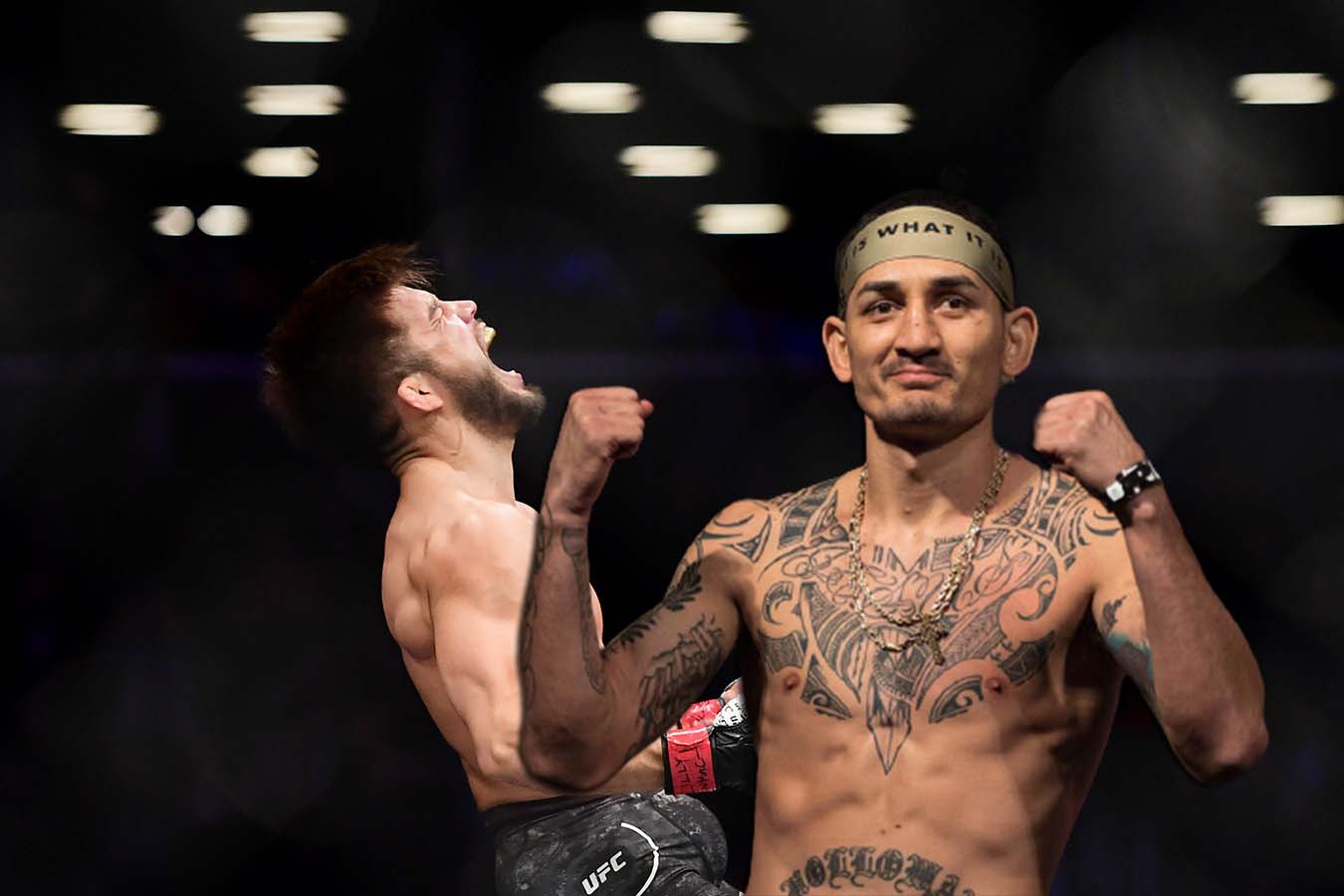 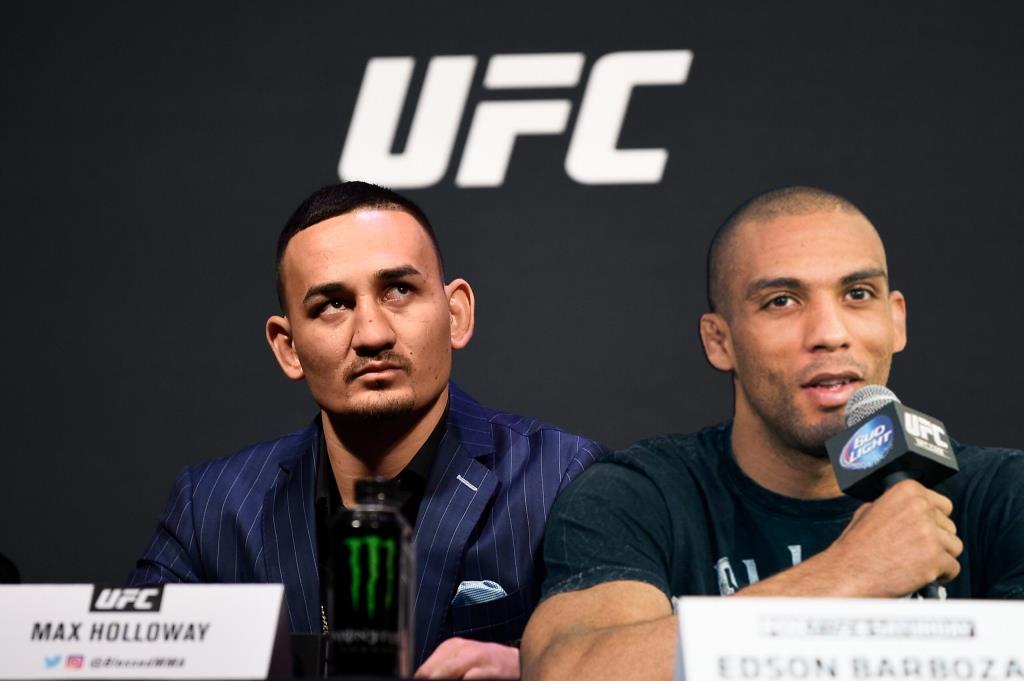