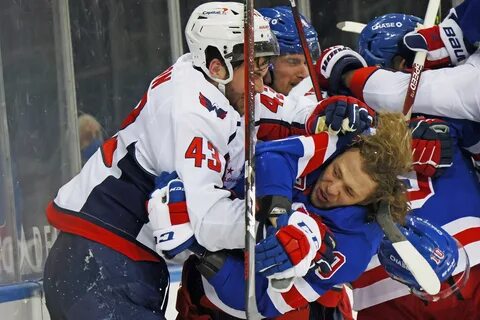 The media accuses the league of a major brawl at Madison Square Garden.The events of the match “Rangers” – “Washington”, which took place on the night from Monday to Tuesday, when striker Tom Wilson provoked a massive brawl at the gates of New Yorkers, entailed a lot of consequences.

The main blows fell on the club from Manhattan – after that meeting, the team lost even the mathematical chances for the playoffs, lost Artemy Panarin, and a day later the owner of the Rangers fired President John Davidson and General Manager Jeff Gorton.

The main instigator, however, did not incur any significant punishment – the NHL fined Wilson a ridiculous $ 5,000 by the standards of a player’s salary – and appeared on the ice last night. Against the Rangers. Back to Madison Square Garden. You already know what this turned out to be – the hosts’ players could not miss the opportunity to take revenge on their abuser.

“Perhaps this is what the NHL wanted. Violence tends to attract attention “
“For the Rangers, that means accepting the challenge. Yes, they are a soft team, and they know they need tougher, bigger, more assertive players to qualify. But they reacted the way the team should react, even if they wanted and hoped that the NHL Player Safety Department and Parros, its weak leader, would do the right thing about Wilson’s chaos on Monday.

Without Panarin, Chris Kryder, Jacob Truba and Ryan Lindgren, the Rangers have done well and dealt with the problem – mostly with the help of players who don’t usually fight. Buchnevich, whose neck was nearly broken by Wilson attacking him from behind, reacted the way players do when the referees on the ice and the league do not protect them. He will definitely hear the news from Parros the next morning, if not sooner, and disciplinary sanctions will be applied to him, “The Athletic columnist Rick Carpinello summed up.

“Perhaps this is what the NHL wanted. The threat of violence tends to attract attention. Since the first throw-in, that’s exactly what the league has gotten.

Rather than imposing a fine that will teach Wilson, who has been suspended five times in his career, a real lesson and let the rest of the league know that such perverse behavior is unacceptable, they are fining him $ 5,000 – a trifle for a player who makes more than $ 5 million in a season.

What happened in Wednesday’s game – an otherwise unremarkable 2-4 defeat to the Rangers – didn’t happen organically. It was predetermined and born of disappointment, as Wilson did not return ice, without facing real consequences.

If the Department of Player Safety had been doing their job – you know, protecting the players – this shameful act would not have happened. Now that it has become clear that Wilson’s trick did not result in disqualification, a precedent has been set. Players can injure their opponents after the whistle and receive meager penalties. It is only a matter of time before someone is seriously injured. And what will the NHL say in this case?

They can only blame themselves for not doing the right thing when it was possible, ”writes columnist Vince Mercogliano.

“The motive of the game should have been the return of Oshi.”
Journalist Tariq El-Bashir recalled that there was something important in this meeting, in addition to constant clashes: “The motive of the game was fights, fines and chaos, which began from the first second. But it was supposed to be the return of Oshi, who missed the game on Monday due to the loss of Tim’s father. Oshi honored the man he called Coach with a hat-trick that earned the Caps two important points in their pursuit of first place in the Eastern Division. ”

Rangers Write Epilogue to NHL Statement
“This is a complete disgrace for the sport,” everyone said, including the match (which otherwise would not have been included) to see how the sport would be disgraced.

I watched a lot of re-matches after someone was not disqualified. Usually the team is eager to arrange lynching. They pounce on the player, get their fight. Maybe another one later. This is not the case here. Here the Rangers are writing an epilogue to their statement to the NHL, “summed up journalist Greg Vyshinsky. 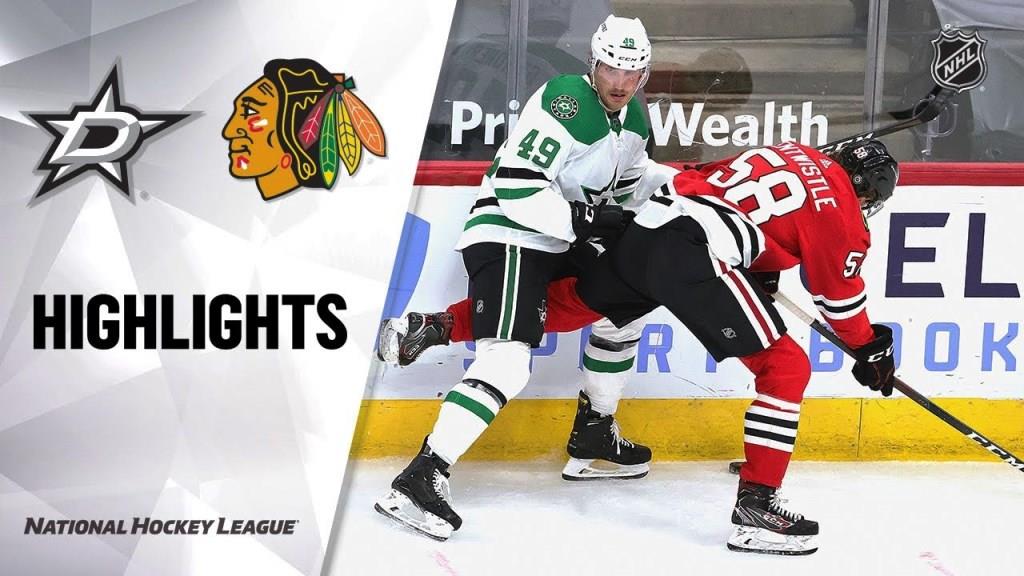 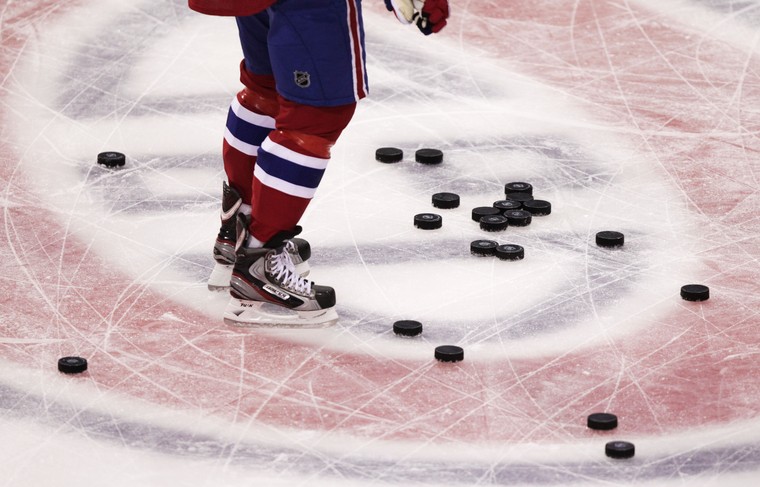 The NHL plans for the date and format of the resumption of the season became known. 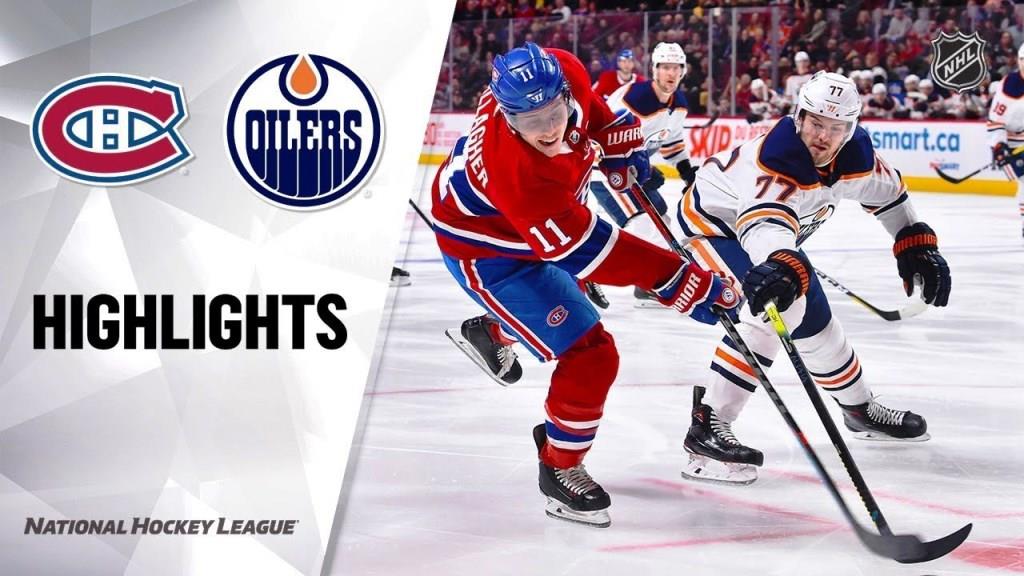