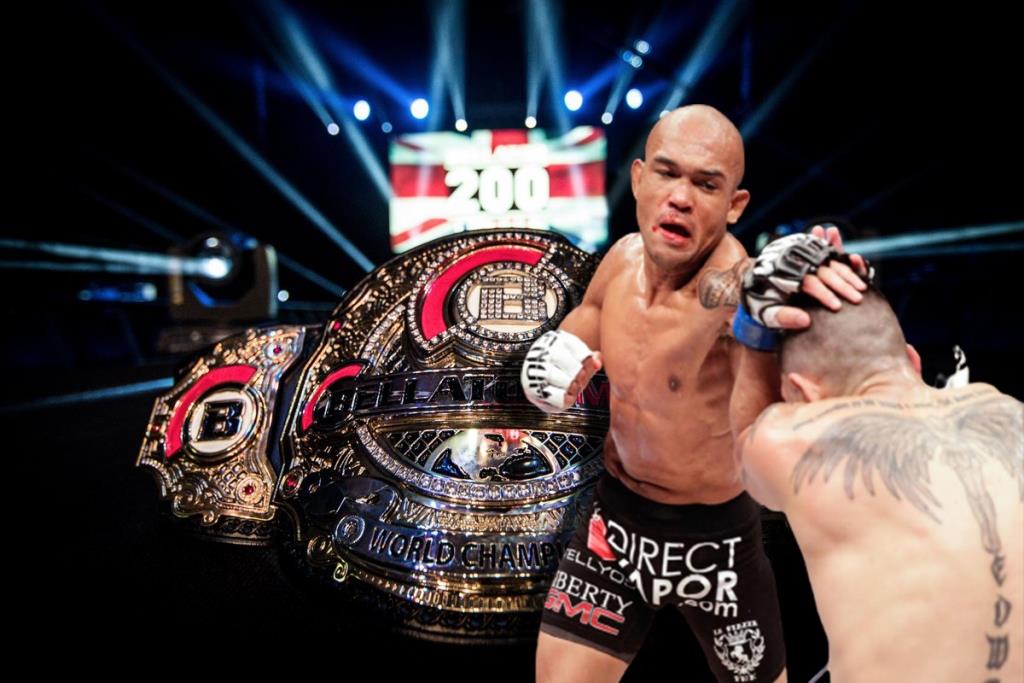 Undefeated Hawaiian lightweight prospect Keoni Diggs will not be making his return to action at Bellator 255 as planned.

On Monday, Cageside Press confirmed that Diggs (9-0) was out of his fight with fellow blue-chip prospect Mandel Nallo (7-1, 1NC). MMA Junkie was first to report the news.

No reason has been given for Diggs’ exit from the bout.

Bellator 255 takes place April 2, 2021 at the Mohegan Sun Arena in Uncasville, CT. The event is Bellator’s first of 2021, and marks the promotion’s debut on new broadcast home Showtime.

Diggs last competed at Bellator 246 last September, earning his biggest victory to date when he submitted promotional mainstay Derek Campos. Impressively, the tap came with just one second remaining in the third and final round. It marked the second straight submission victory, both by rear-naked choke, for Diggs.

Bellator 255 is headlined by the long-awaited Bellator featherweight grand prix semi-final fight between Emmanuel Sanchez and Patricio Pitbull. Pitbull’s 145lb title will be on the line in the fight. The card currently breaks down as follows: 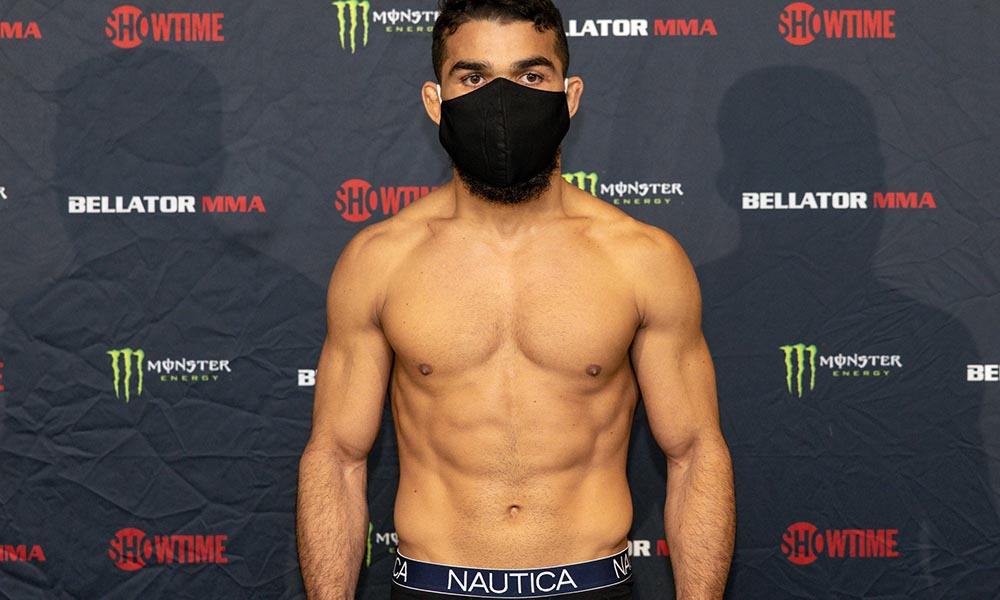