The nominations at the end of the season have become known.

At the end of the season, Robert Lewandowski became the top scorer with 41 goals, breaking Gerd Müller’s record.

The best assistant in the championship is Lewandowski’s teammate Thomas Muller, who has 18 assists. 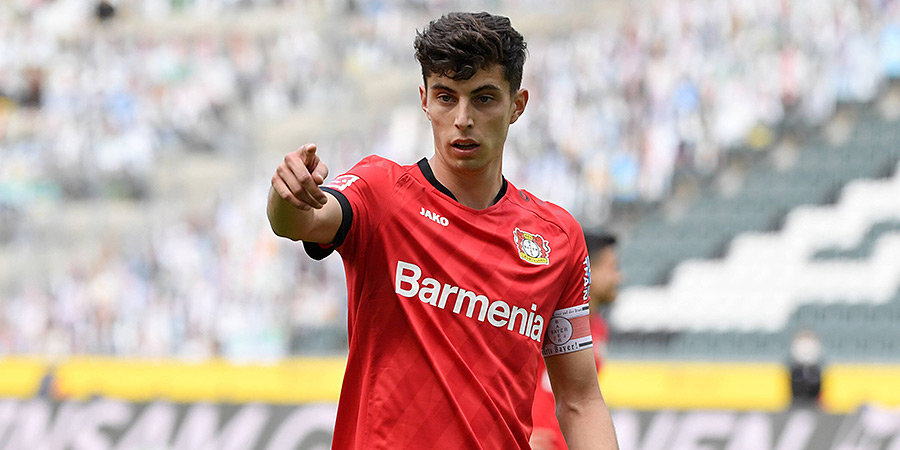 The Bundesliga chooses the best player after the restart of the season. Lewandowski and Holland were not included in the list of nominees