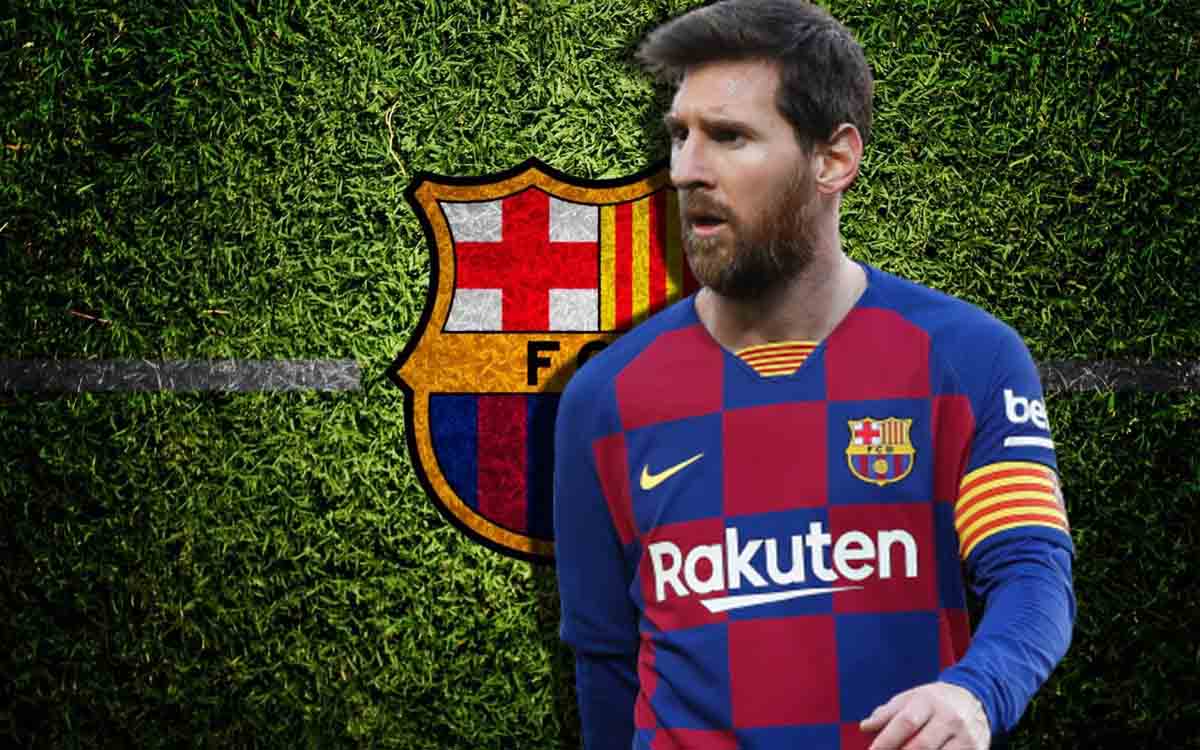 It is reported that Lionel Messi still remains with Barcelona after numerous rumors.

The Argentina international’s contract is due to expire in June 2021 and speculation regarding his next move in the game has been running rife in recent months.

However, it seems that the immortal Barca legend is set to extend his stay in Catalonia.

According to a tweet from Achraf Ben Ayad, who works as a journalist for Qatari media outlet beIN Sports, Messi has decided to continue his stay at Barcelona.

Lionel Messi decides to continue in Barcelona. His relationship with the Catalan club continues

Information at this stage is sparse and it’s unclear whether he has agreed fresh terms over a new deal, but the implication is that a firm decision has been made.

Messi has been linked with a move to Manchester City throughout what has been a stunning 2020/21 campaign for the 33-year-old.

He has scored 38 goals and provided 14 assists in 47 games to silence his early season critics.

Though his efforts haven’t managed to carry Barca to the La Liga title, his paramount importance to the club has been underlined and the news will be greeted with universal enthusiasm at Camp Nou.

This is a particularly big moment for club president Joan Laporta.

Laporta, who was re-appointed club president in March earlier this year, pledged to keep Messi at the club during his successful campaign.

He has delivered on that promise and also secured the signing of Sergio Aguero according to Fabrizio Romano, uniting two of the most iconic Argentine players of this generation together ahead of what is shaping up to be a season of redemption for Barca in 2021/22.

As for Manchester City, Chelsea, Paris Saint-Germain and any other European giants harbouring slim hopes of signing Messi, it looks like the dream is over for now.