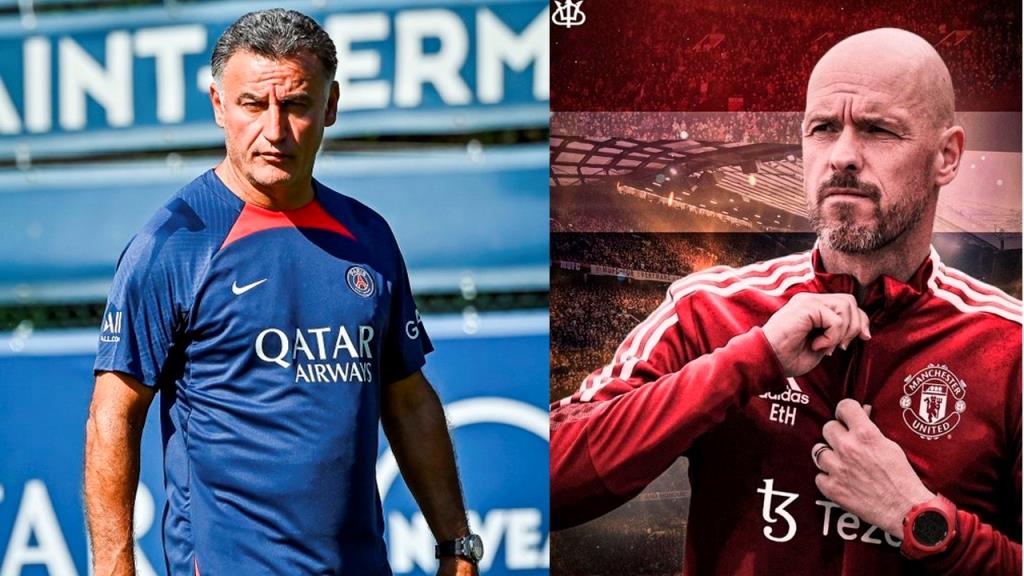 TyC Sports reported (via Fan Nation) that United and Galatasaray are interested in signing the former Inter Milan forward. The report adds that due to his age and the inquisition of new players, Icardi has now fallen out of favor at PSG.

It would thus present a more accessible opportunity for United, who are looking to get a bargain deal for a veteran striker this summer.

“Mauro Icardi is on the radar of Manchester United and Galatasaray.”

Old Trafford has been the home of some legendary strikers over the years. However, Manchester United’s current attack simply may not be enough to catapult the team to its past glory.

Cristiano Ronaldo, at 37, is statistically their best forward at the moment, having ended last season as the club’s highest scorer with 24 goals in 38 games. However, the Portuguese has been at the center of controversy all summer due to his reported desire to leave the club.

Coming to the other forwards at Old Trafford. Anthony Martial showed glimpses of his old form in the pre-season. However, he was unfortunately injured in the friendly against Atletico Madrid. Counting on Martial for a full season remains a gamble due to his well-documented lack of consistency.

Marcus Rashford, meanwhile, has lost his form since his return from a shoulder injury last October. The England international scored five goals and provided two assists in 32 games last season. His frail performance against Brighton and Hove Albion last week (August 7) was further proof of his struggles.

Jadon Sancho is still yet to deliver since arriving last summer, with fans hoping for him to explode this season.

Is PSG’s Icardi the right choice for Erik ten Hag?

Icardi was a hot property in European football during his days with Inter Milan. However, his move to PSG has failed to pan out, with the Argentine forward scoring just five goals in 30 games last season.

He is another out-of-form striker who is likely to cost Manchester United plenty in wages. The club have already gone down that road previously with very little to show for it.

They could be better served by scouting for younger talents or other strikers who the club can rely on. Erik ten Hag’s side need a talisman who can lead the team with goals and confidence. A goal-deprived forward like Icardi, who has also had off-field issues, is unlikely to be the solution.