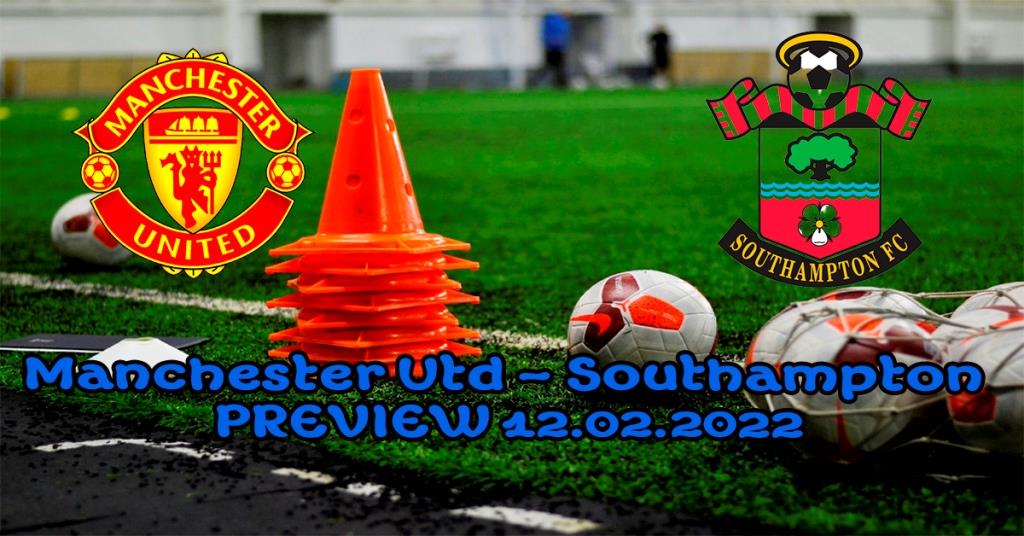 Following Manchester United’s shock FA Cup exit at the hands of Middlesbrough, manager Ralf Rangnick surprised some onlookers by saying he felt they were showing improvement.

Those comments looked justified as they initially impressed against Burnley on Tuesday night before only drawing 1-1, a result that saw United lose ground in the race to finish in the Premier League’s (PL) top four.

The ‘Red Devils’ will hope that returning to Old Trafford will help them find their cutting edge after scoring exactly once in three consecutive competitive matches (W1, D1, L1).

The omens are good as they’ve won four of their last five PL outings here (L1), while never trailing at half-time during that period (HT: W1, D4). Also encouraging is the recent H2H record at this venue (W3, D2) which includes a 9-0 thrashing last term in what was United’s joint-biggest margin of victory in a league match in their 144-year history.

That was one of Southampton’s worst ever PL performances too, but they travel here on the back of one of their best away showings of the season, coming from behind to beat Tottenham Hotspur 3-2 on Wednesday.

They finished that night in the top half having once again shown that no team can write them off following their recent 1-1 draw with Manchester City.

However, if they’re to make it two consecutive league away wins for the first time since June 2020, the ‘Saints’ will likely need to take their chances as they’ve now conceded 2+ goals in seven straight PL road games (W2, D1, L4).

Players to watch: Paul Pogba’s midweek effort was his first PL goal since January 2021, and although he’s never scored against Southampton, he’s collected three yellow cards in seven league games against them.

Ché Adams was on the scoresheet in midweek too, netting Southampton’s winner with his second consecutive PL goal to come after the 70th minute.