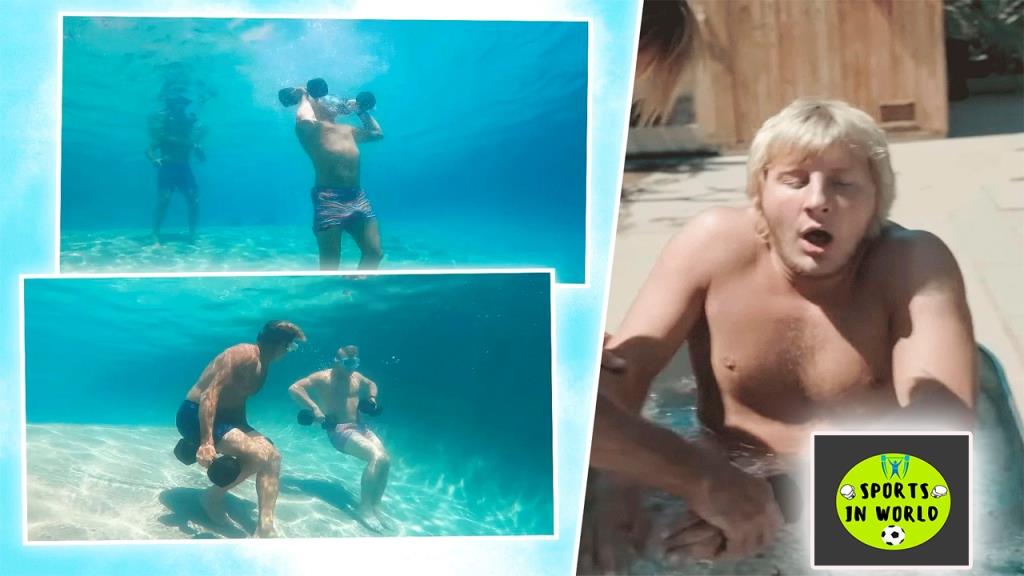 Paddy Pimblett is amongst the new wave of fighters from the United Kingdom that are making their mark on the grand stage of the UFC.

Hamilton allowed Pimblett to experience various exercies that they implemented for performance recovery. While ‘The Baddy’ could pass muster for most of the regime, he struggled with the ice tub bath. Before he went for the bath, Paddy said:

“I just looked over at the ice bath and I’m like [Makes a startled face]. Ice baths lad they are not my forte to be honest though. But I can’t look like a little bi**, I have to do it.”

Hamilton addressed Pimblett’s agitation and encouraged him to take on the challenge. The UFC lightweight was trembling as Hamilton pushed him to control his breath:

“It’s in your brain. You’re a stud. You just have a mental thing around it.”

In the end, Pimblett was gratified by the experience and posted a video of the session on his YouTube channel.