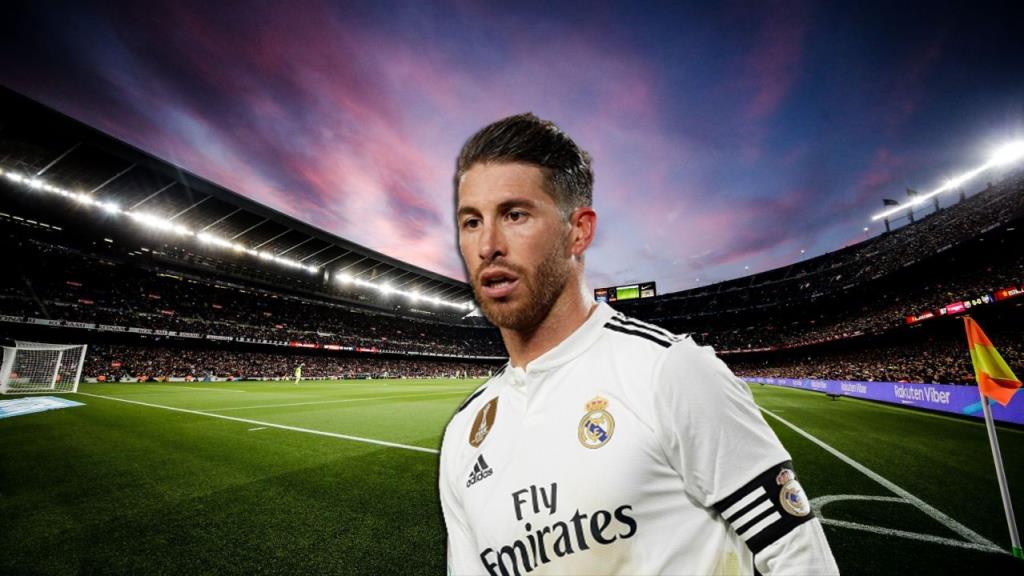 Sergio Ramos played against Athletic on painkillers. The captain of Real Madrid played with an injury.

Sergio Ramos played a full duel against Athletic in the Spanish Super Cup semifinals, in which Madrid lost 1-2.

According to Marca, the Royal Club captain played on painkillers due to a knee injury.

Sergio Ramos felt discomfort during the pre-match warm-up, but after talking with the club doctors he decided to play. 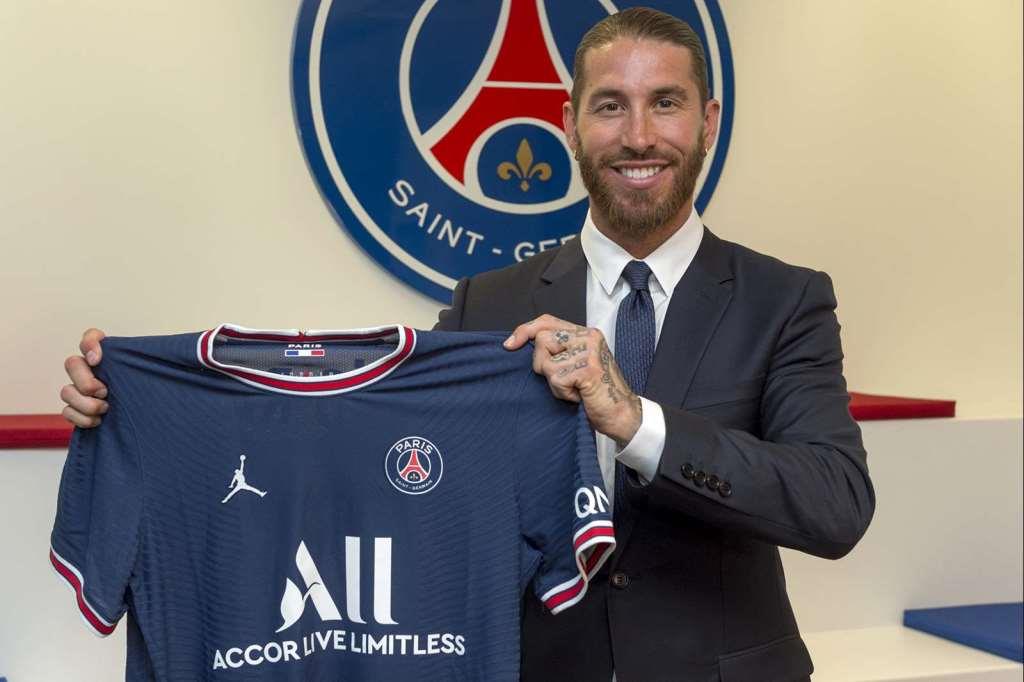 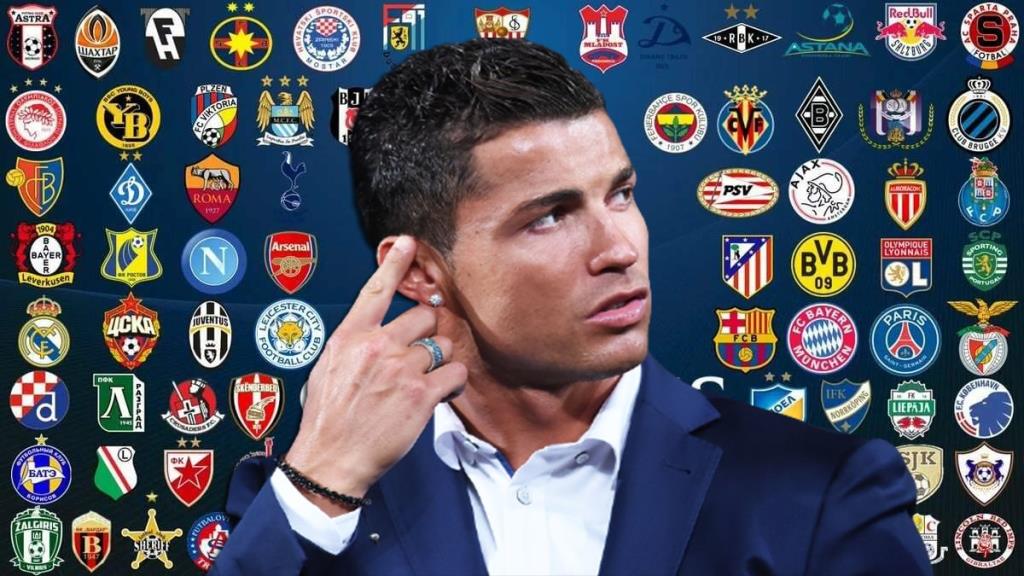 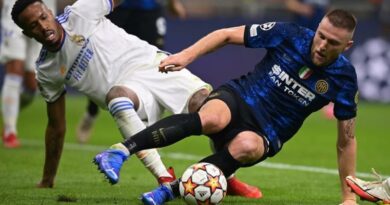