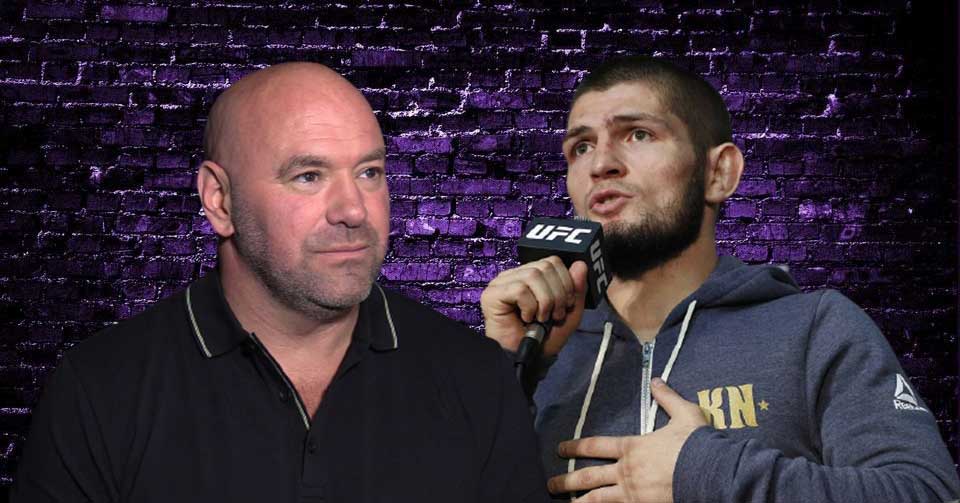 The corresponding video was posted on his Twitter account by the head of the largest mma promotion.

It is not known whether the parties managed to come to an agreement, but after the conversation, the undefeated Russian fighter and the head of the UFC went together to watch the fights of the joint tournament EAGLE FC and UAE Warriors, which with due optimism can be considered a good sign.

Recall that the meeting of the world’s best fighter and the president of the organization was supposed to decide the future fate of the UFC lightweight championship belt, which will be declared vacant if Khabib Nurmagomedov confirms his intention to end his career.