UFC welterweight champion Kamaru Usman could not get past the statements of Conor McGregor, who promised to win the title in the third weight category for him, while issuing a knockout.

Recall that in July at the UFC 264 tournament, McGregor was defeated in a rematch with Dustin Poirier, breaking his leg at the end of the first round. Recovering from a serious injury, the Irishman shared with fans on social networks his desire to conquer the welterweight division as soon as he can return to the octagon.

Although Usman’s name wasn’t specifically said in McGregor’s tweet, “The Nigerian Nightmare” caught wind of the comments and had some things to say in response.

“Spark who? You must be talking about that pipe you’ve been smoking,” Usman replied. “Unlike you, if I’m gonna talk sh*t, I’ll [tag] you. Now be quite before I call [Dustin] Poirier, Khabib [Nurmagomedov] or [Nate] Diaz to finish you again.”

Currently, the plan is for Usman to defend his title against Colby Covington in November at UFC 268 in a rematch from their highly competitive bout at UFC 245.

McGregor suffered consecutive TKO losses to Dustin Poirier to begin his 2021 campaign, the latter taking place in July at UFC 264 where “The Notorious” suffered a broken tibia. McGregor hopes to return to action in 2022 after recovering from the injury. 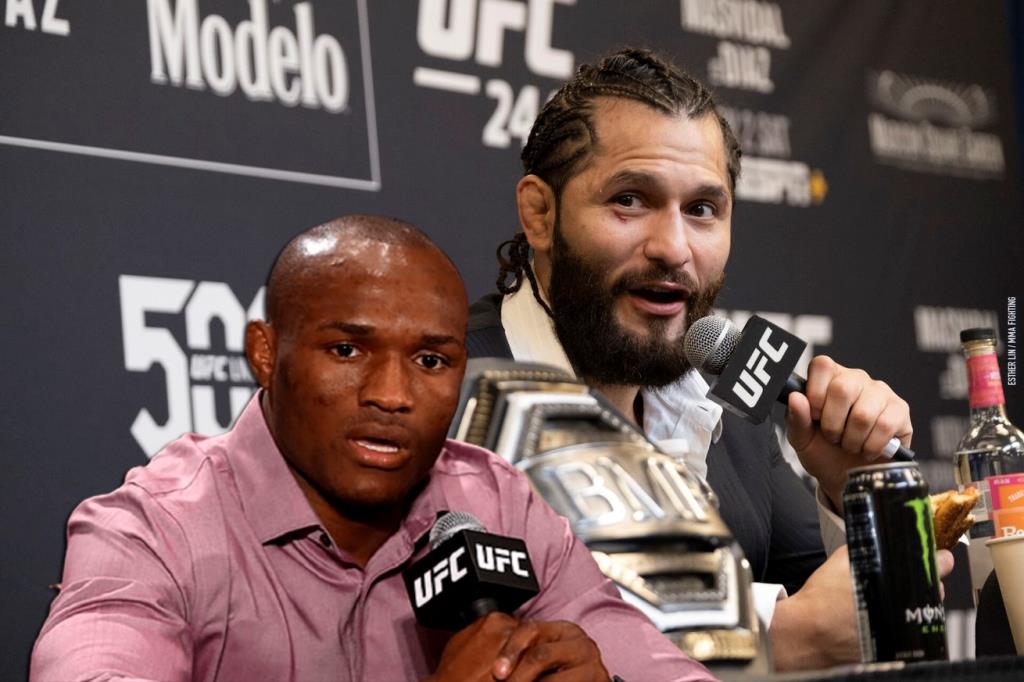 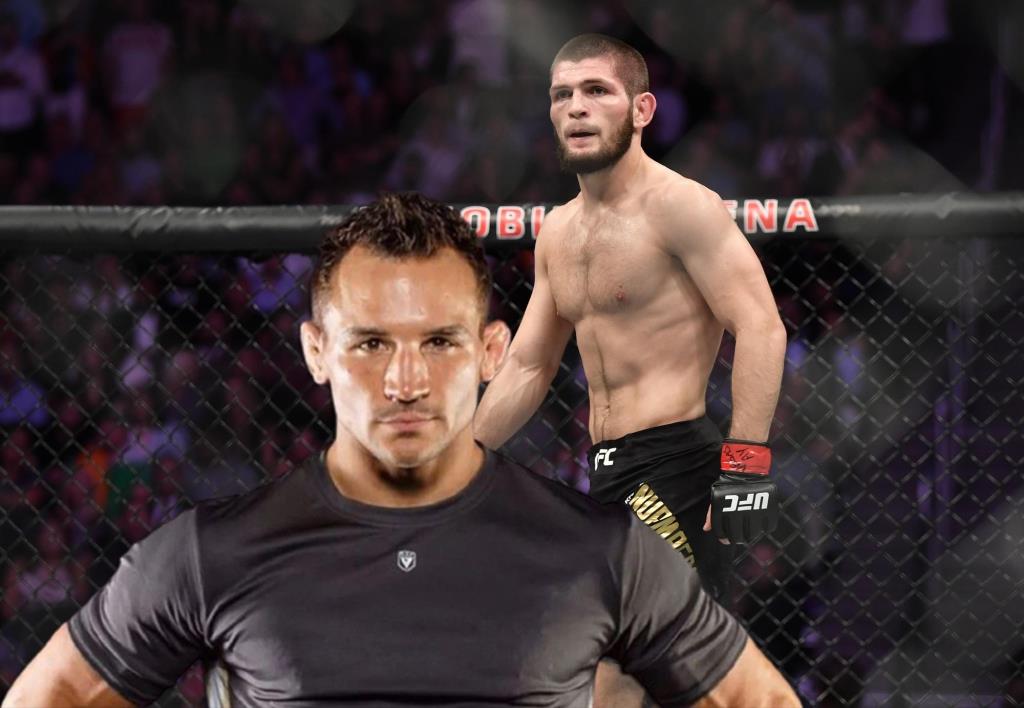 Michael Chandler: “If we change Khabib on me, it won’t be the worst option” 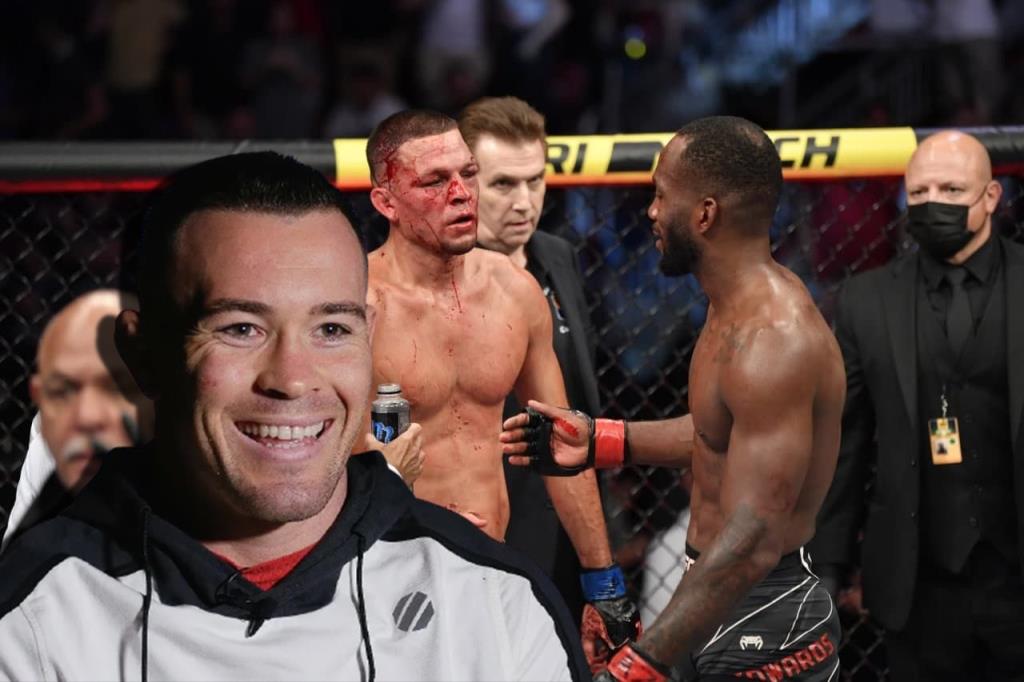