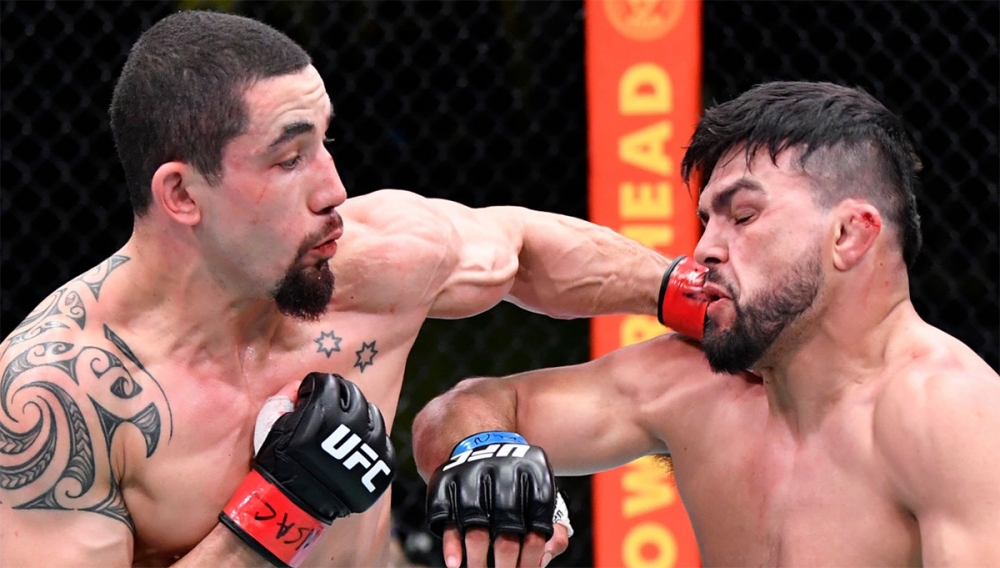 In Las Vegas, Nevada, the UFC on ESPN 22 took place, in the main event of which the former UFC champion, Robert Whittaker, retained the first line of the middleweight rating, defeating the eighth number of the division Kelvin Gastelum.

The fight went through all five rounds, as a result of which the referees, by unanimous decision with a score of 50-45, gave the victory to the Australian three times.

In the co-main event, former UFC heavyweight champion Andrei Arlovski got his career back on track after an early defeat against Tom Aspinall, defeating Chase Sherman by unanimous decision in three rounds.

Among the other results of the event, we note the controversial victory of the Moldovan heavyweight Alexander “King Kong” Romanov, who was unable to continue the fight with Juan “El Guapo” Espino, having missed a kick in the groin in the third round, and eventually won the fight by technical decision.

Early victories were recorded by Gerald Meerschaert and Tony Gravely. 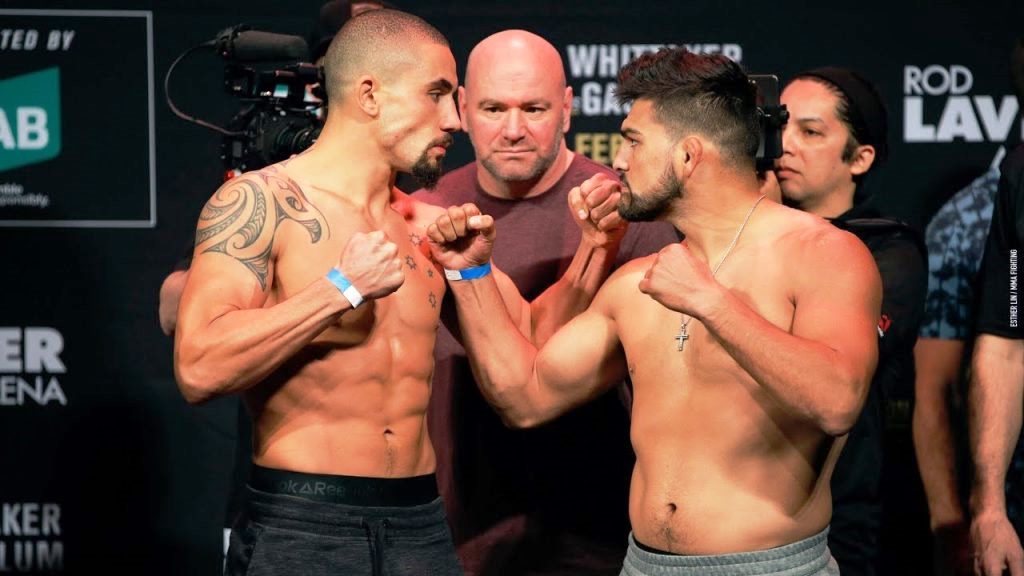