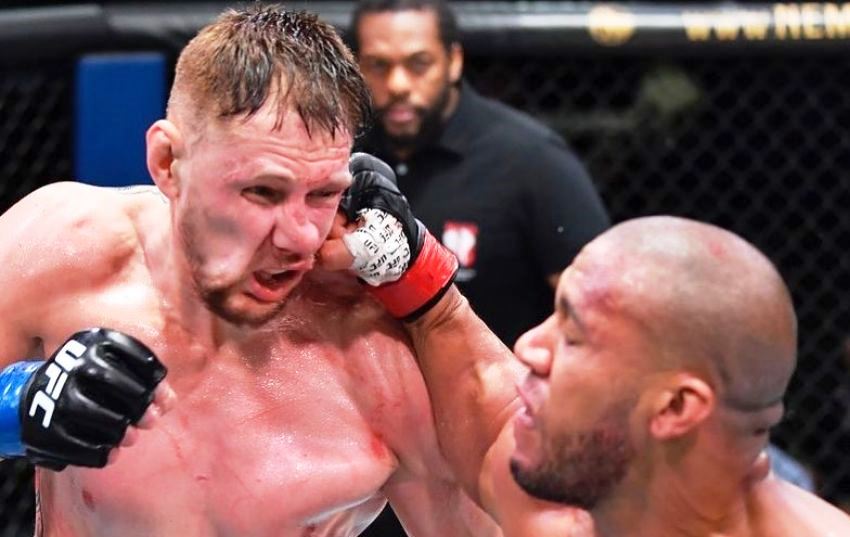 Ciryl Gane took another step toward a crack at the UFC heavyweight title on Saturday.Gane improved to 9-0 as a pro with a unanimous decision win over Alexander Volkov in the main event of Saturday’s UFC Vegas 30 event at the UFC APEX in Las Vegas.

“Bon Gamin” got off to a good start and used a combination of elusiveness and patience to his advantage throughout the 25-minute bout.

The first round saw Gane utilize his quickness and a stiff jab, while Volkov used his distance management to his advantage. Both men scored with hard leg kicks, and Gane ended a close, competitive round with a straight left hand.

The trend continued in the second round, only Gane was finding more success keeping Volkov just outside of range. Gane was able to land punches, leg kicks, and hard knees to the body. Volkov scored with a big right hand with just over a minute to go, but Gane ended the round strong with a stance switch jab and a sidekick to the knee of Volkov.

Gane turned it up in the third round, showing more aggression with a stronger striking output and mixing of unorthodox strikes, including a nice jumping knee. After an exchange of jabs, Gane landed a beautiful uppercut, further bloodying the Moscow fighter. Gane continued to mix up his striking by landing to the legs and body of Volkov to put a stamp on the round.

Volkov became much more aggressive in the championship rounds and found more success, though Gane got a little bit more fiery as well. Volkov was finding more success when Gane’s wild side appeared, but he would eventually go back to a technical, and more patient approach, landing hard body kicks. While Volkov’s corner told him that the fight was even through four, they seemed to be on an island as Gane continued to cruise toward the biggest win of his career.

With the loss, Volkov’s two-fight winning streak, which included knockout wins over Walt Harris and Alistiar Overeem, was snapped by Gane, who’s won six in the octagon. 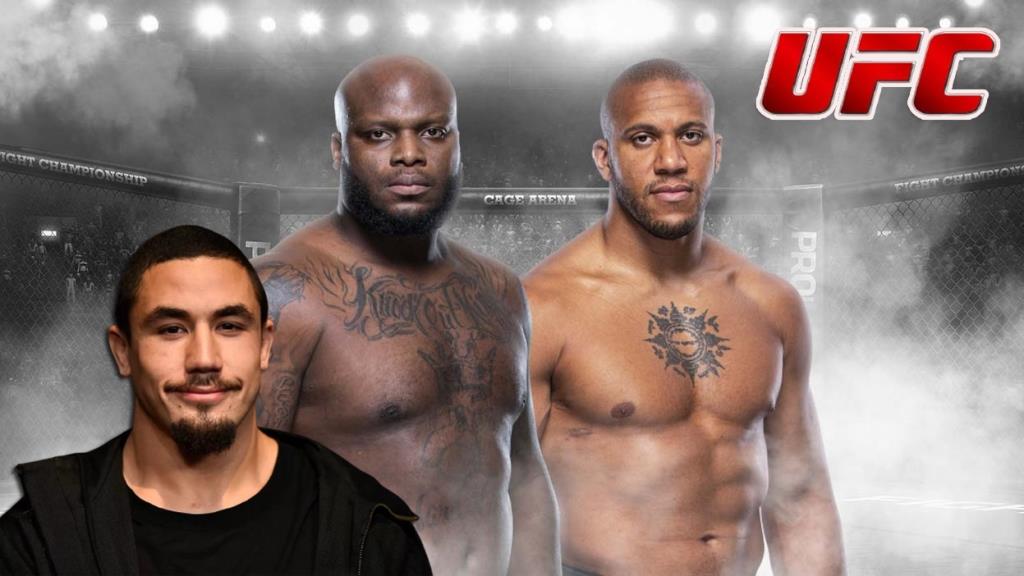 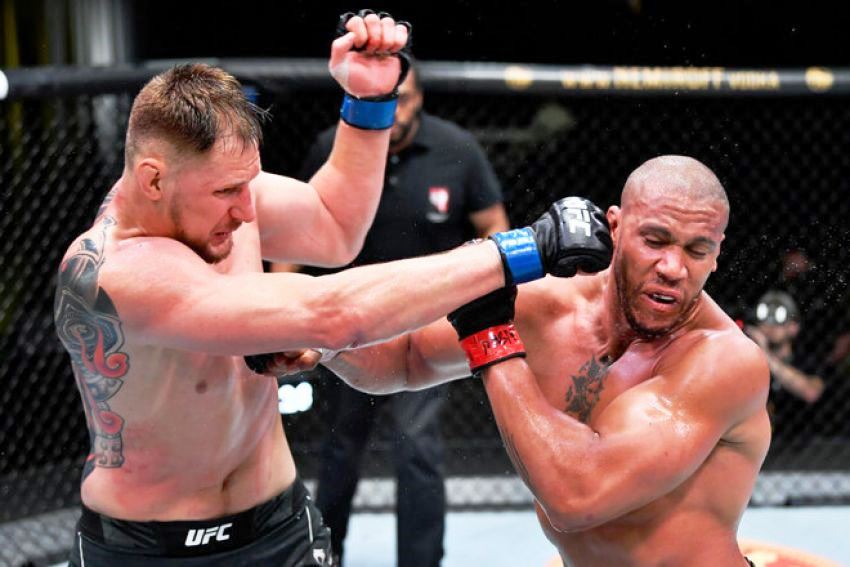 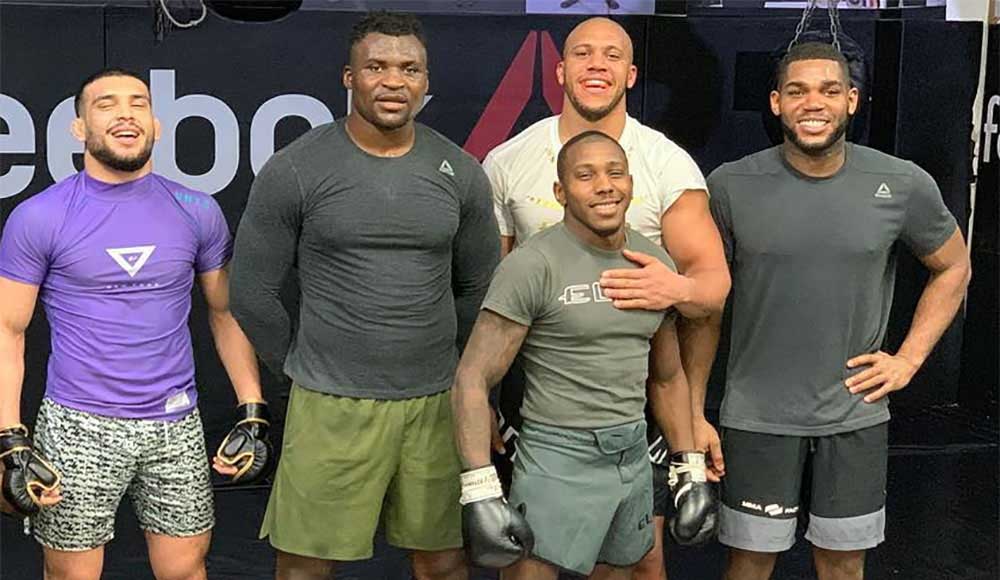