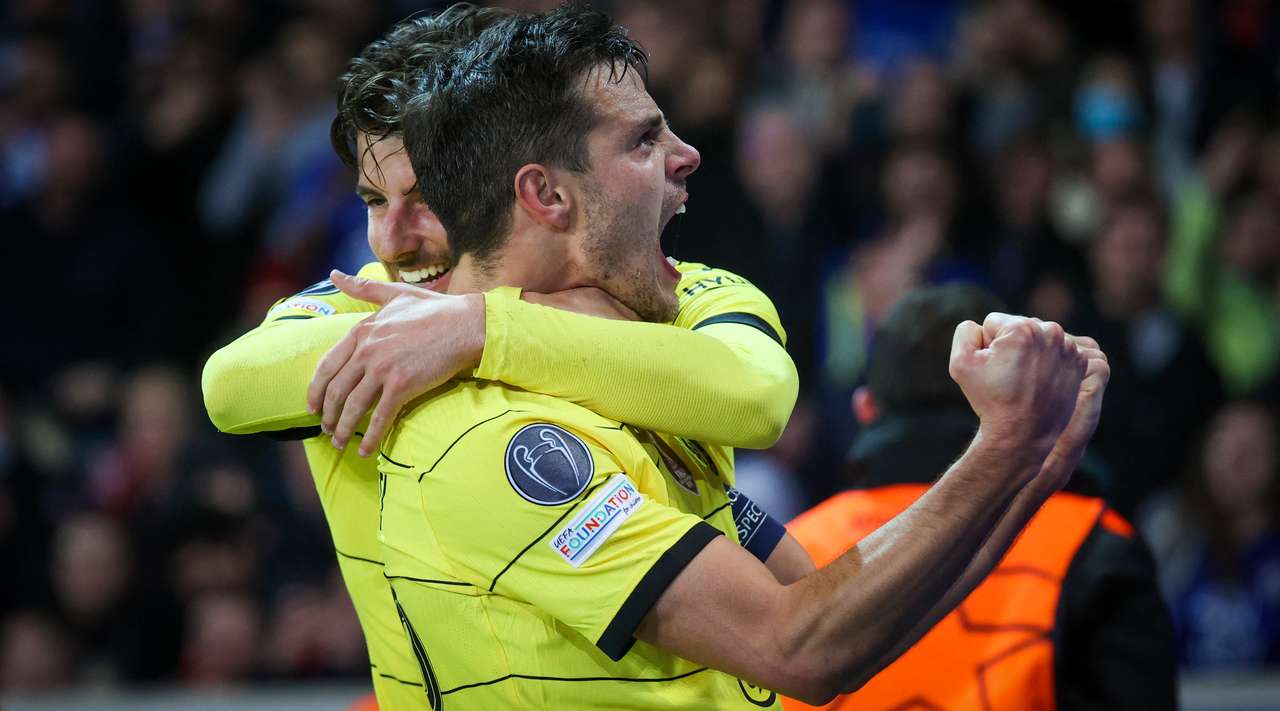 Chelsea came from behind to defeat Lille 2-1 on the night, and 4-1 on aggregate, as they progressed to the UEFA Champions League (UCL) quarter-finals in consecutive campaigns for the first time since 2013/14.

Chelsea’s travelling support, who were coming to terms with UEFA’s announcement that the club will play all UCL home matches behind closed doors while under restrictions, will not have been too happy with what they saw in the opening minutes as ‘Les Dogues’ displayed the full extent of their intensity.

They snapped at the visitors’ heels and carved out two early chances for Burak Yılmaz, although, perhaps with the size of Lille’s task – the last time a side managed to overturn a two-goal first-leg deficit was in the 2018/19 campaign – weighing heavy on the hosts’ shoulders, both chances went begging.

‘The Blues’ did enough to slow the game down as it hit the half-hour mark, but all of their solid defensive work was undone soon after.

After a VAR intervention, referee Davide Massa judged Jorginho to have handled in the box, and Yılmaz gave the French side hope of qualifying for the last eight for the first time as he dispatched the resulting penalty to cut Chelsea’s aggregate lead in half.

Lille were in a strong position as HT approached, but one lapse in concentration allowed Chelsea to equalise with their first real opportunity.

Christian Pulisic was the goalscorer, running onto Jorginho’s perfect through ball and calmly slotting in from a tight angle to crucially restore Chelsea’s two-goal advantage with the first period’s final meaningful touch.

This gave the second half a very different feel, though the home side remained determined. Yilmaz headed narrowly wide, whilst Xeka came closest when he headed onto the post.

However, even though Lille’s positivity deserved a reward, it was Chelsea who found the net next, killing off the tie for good through Cesar Azpilicueta. It just wasn’t to be for the French outfit who, like many before them, couldn’t defeat Thomas Tuchel’s machine.

As such, Chelsea march on, and will find out their next opponents in Friday’s draw. Meanwhile, Lille, who slipped out of Ligue 1’s top six last weekend, will have to rescue their domestic campaign to ensure European football in 2022/23.