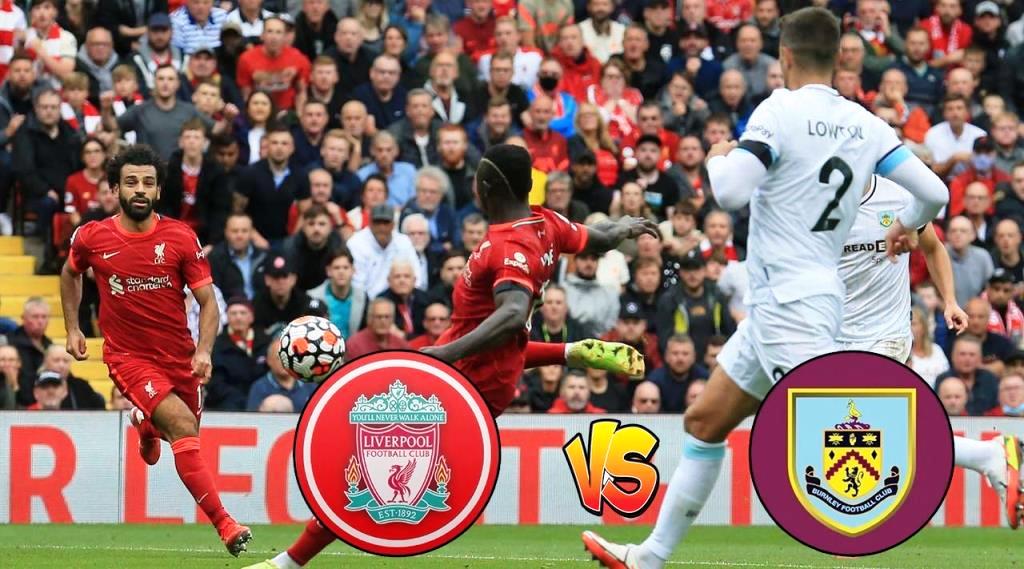 Diogo Jota and Sadio Mané led Liverpool to their first Premier League home win of the season, a 2-0 victory over Burnley, on Saturday afternoon.

Burnley’s visit to Anfield came on an emotional afternoon for Liverpool – not only was a full capacity crowd in attendance for the first time in 18 months, it was also the ‘Reds’ first home game since Andrew Devine became the Hillsborough disaster’s 97th victim. As such, a minute’s applause was held prior to kick-off.

‘Clarets’ centre-backs James Tarkowski and Ben Mee are known for their aerial prowess, but it was 1.78m Diogo Jota who opened the scoring via his head, getting on the end of a delicious Kostas Tsimikas cross. Jürgen Klopp’s side continued to apply pressure, and Mohamed Salah thought he had doubled the lead soon after before his finish was chalked off for offside. Despite their game plan being thrown out of the window, Sean Dyche’s men refused to let their heads drop and also caused problems – Dwight McNeil and Tarkowski went closest to finding an equaliser.

The opening stages of the second half were reminiscent of an attack versus defence training exercise as Liverpool looked to put the game to bed. Salah’s effort was cleared off the line by McNeil before Nick Pope twice thwarted Mané. The Senegal international, though, was not to be denied a third time, firing home Trent Alexander-Arnold’s pass to grab his first goal of the season.

Klopp will be delighted with his team’s early-season form, with his side picking up two wins and two clean sheets from their opening couple of matches. Dyche, meanwhile, has cause for concern – Burnley remain without a point this term and have now lost five consecutive Premier League games for the first time. 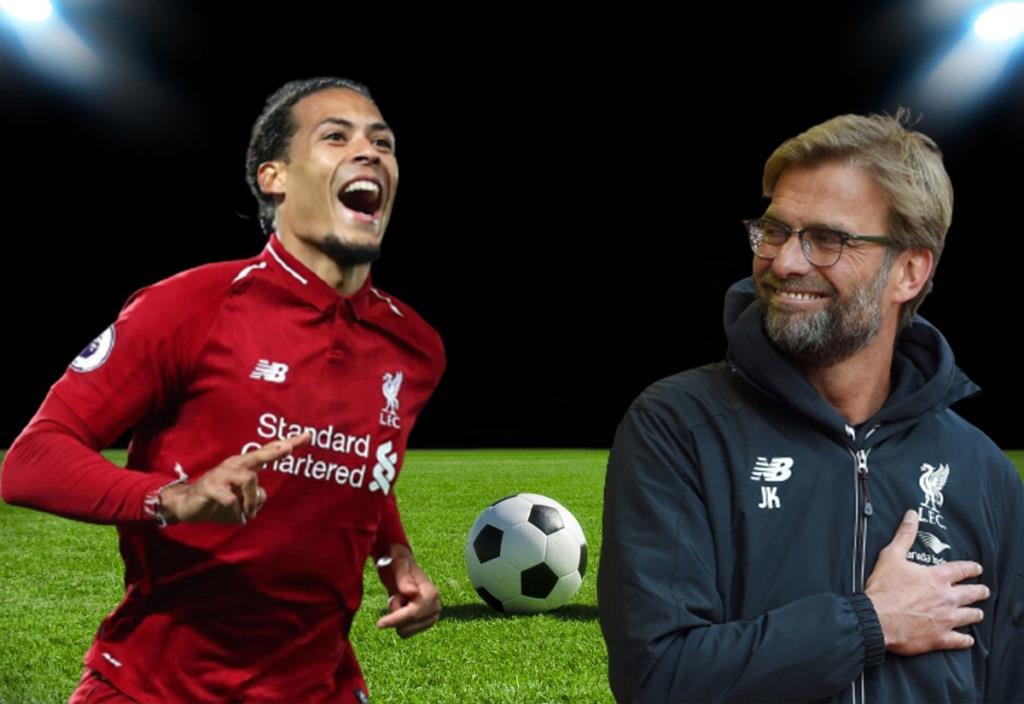 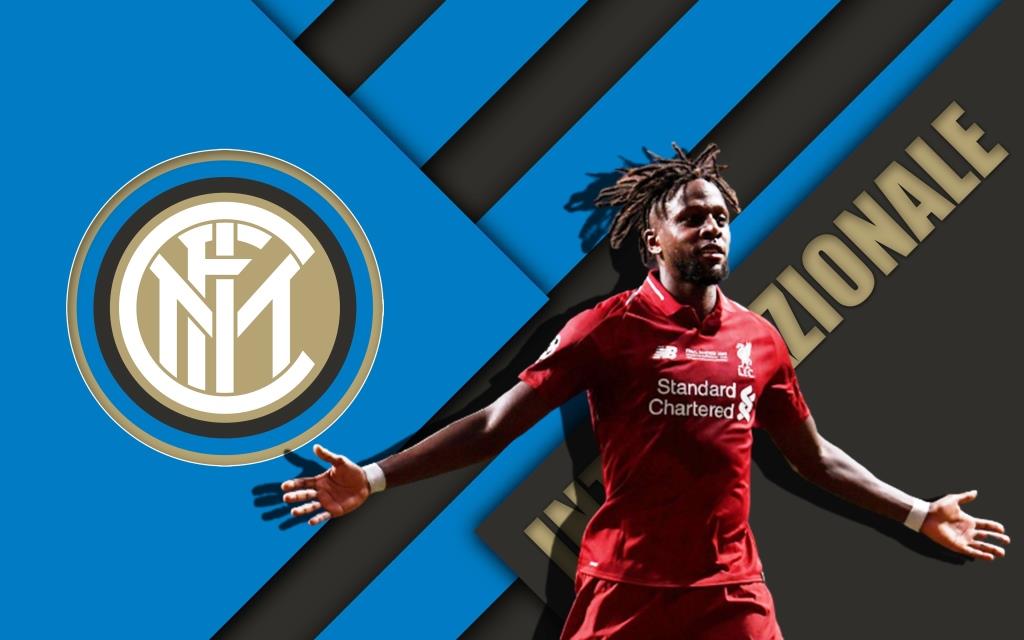