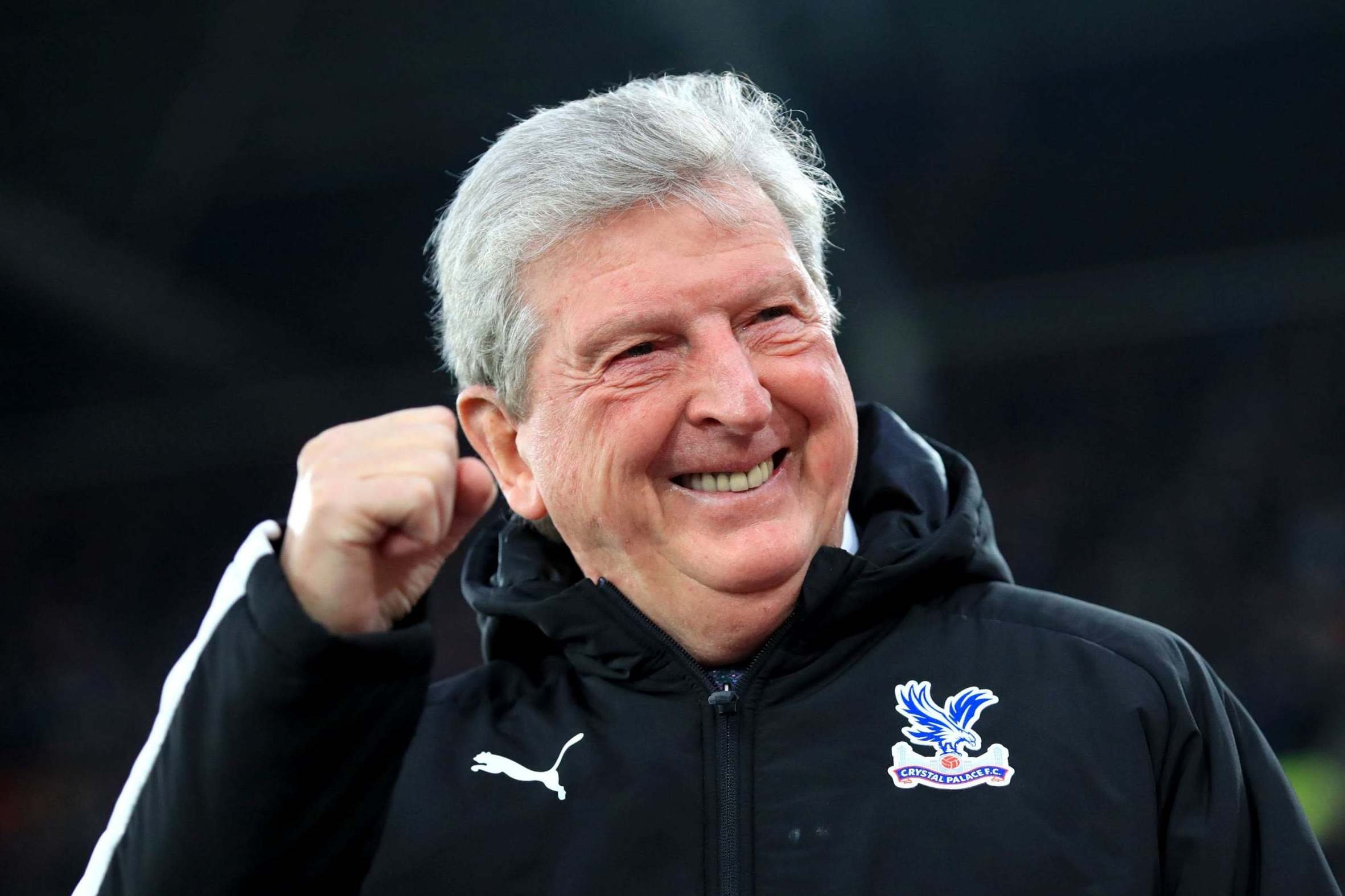 Crystal Palace announced on its official website that head coach Roy Hodgson will leave the club at the end of this season.

The 73-year-old Englishman has led the Eagles for four years – since 2017. His best result was 11th place in the Premier League standings at the end of the 2017/18 season.

After 36 rounds, Crystal Palace is 13th in the Premier League and the Eagles will face Arsenal and Liverpool in the last two games of the season.