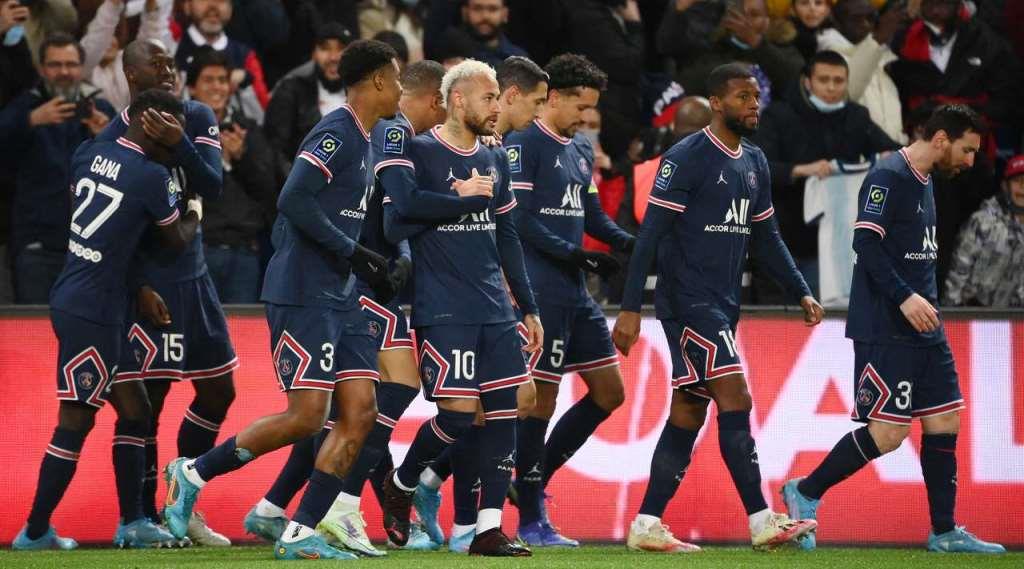 Kylian Mbappé scored two and assisted another as PSG came from behind to defeat Saint-Étienne at the Parc des Princes. Match Review 02/26/2022

Another turnaround victory means the champions-elect have now recovered 21 points after conceding first – more than any other side in Europe’s top five leagues.

‘Les Verts’ made a superb start to proceedings, immediately causing the Ligue 1 leaders problems by exploiting their high line to launch counter attacks.

Both Marquinhos and Presnel Kimpembe were forced into challenges as the last man after a St. Étienne player had run in behind them, before Gianluigi Donnarumma produced a fabulous reaction save to deny Zaydou Youssouf.

Mauricio Pochettino’s men were the architects of their own downfall in conceding the opener, as Danilo Pereira’s ill-advised turn on the edge of his own box was severely punished.

‘Les Parisiens’ did find their feet as the half progressed and drew level just before the interval. Lionel Messi produced a simply outrageous through ball to find Mbappé, with the Frenchman’s shot bursting through the gloves of Paul Bernardoni.

That same combination linked up after the break to give PSG the lead, Messi’s weaving run through the defence opening space for Mbappé to arrive and finish with aplomb into the far corner.

The hosts had well and truly found their groove and Mbappé was running the show, and his glorious outside-of-the-foot cross found Danilo in acres of space to nod home.

That third goal took the sting out of St. Etienne, who had no answer for their extremely talented opponents. PSG now sit 16 points clear at the top of Ligue 1, meaning it looks increasingly certain they will retain their crown.

Meanwhile, the visitors’ H2H record against PSG now stands at zero wins in their last 26 meetings, with the side from the French capital having won an incredible 20 of those games.