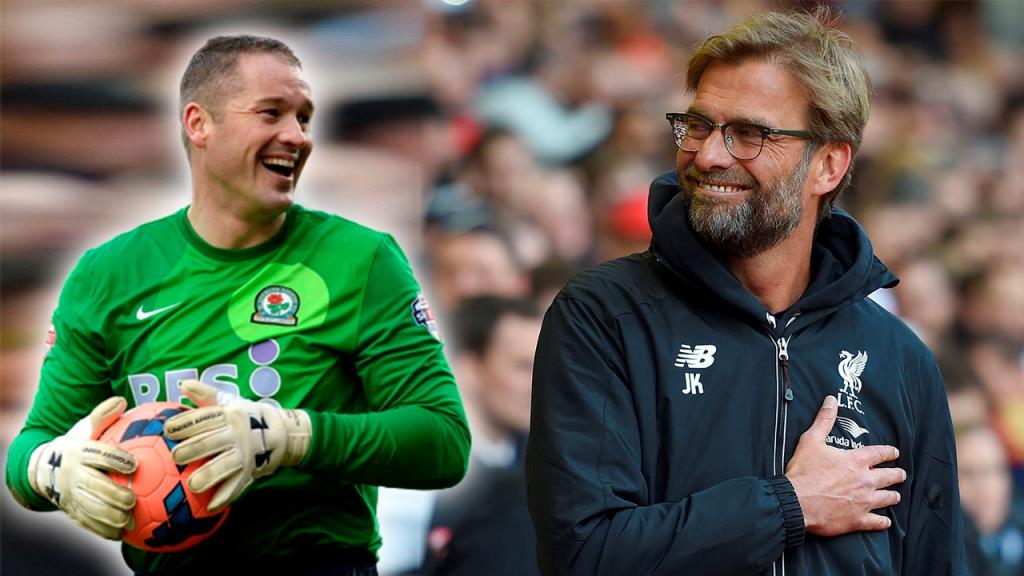 Former England goalkeeper Paul Robinson has backed Darwin Nunez to be an instant hit at Liverpool.

The Reds have splashed out a club-record fee of £85 million (as per Sky Sports) for the signing of the Uruguayan international from Benfica.

Robinson has heaped praise on Jurgen Klopp for his incredible man-management skills that brought the best out of his signings in the past. The 42-year-old told Football Insider:

“When you look at Jurgen Klopp’s record, new signings settle very quickly into the first team.”

“Just look at Alisson, [Virgil] van Dijk, Fabinho and Luis Diaz. Klopp obviously has a way with his players.

“His man-management skills allow him to integrate new players well. You would expect him to do the same with Nunez.”

Paul Robinson claimed that Jurgen Klopp could look to tweak his preferred system following the arrival of a natural number nine like Nunez.

He insisted that Nunez and Haaland will offer a completely new dimension to Liverpool and Manchester City respectively. Robinson added:

“Nunez is more of a nine than Liverpool have ever had under Klopp. We will no doubt see a shift in the way Liverpool play. There will be a change in style because of Nunez’s presence.

“It will be the same with Man City and [Erling] Haaland. They will not necessarily score more goals but they will score different goal. Both teams will learn to score their goals in a different way.”

The Reds have been a free-scoring side under Jurgen Klopp despite not playing a traditional number nine up front.

However, the Reds could not score a single goal in either of the three finals they played in.

The 22-year-old had a blistering last season at Benfica, having scored 34 goals in 41 games across all competitions.

With his arrival, the Reds will be a completely different unit with the Uruguayan international being the focal point of their attack.