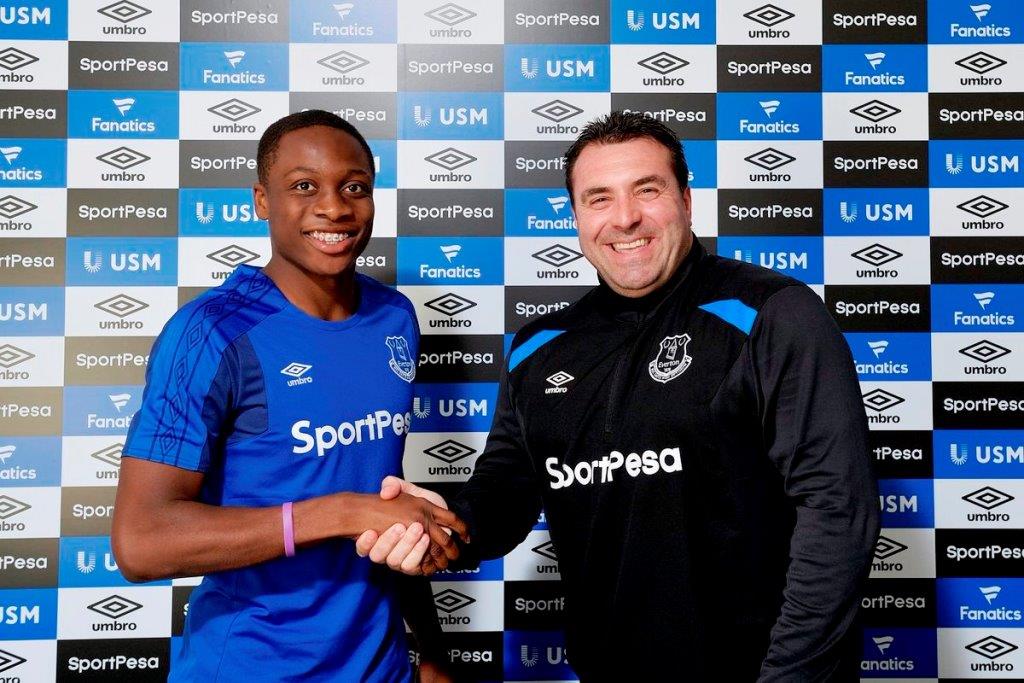 The 22-year-old, a former England Under-17s, 18s and 19s international, began his career at Fulham before moving to Goodison Park in 2017.

He did not play a senior game for the Toffees though and spent last season on loan at Wycombe, playing 22 games.

Adeniran linked up Darren Moore’s squad earlier this week for a pre-season camp in Wales and was part of the squad for Saturday’s friendly at Chester. 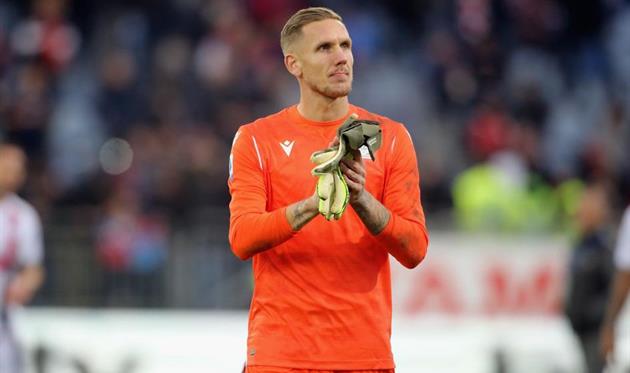 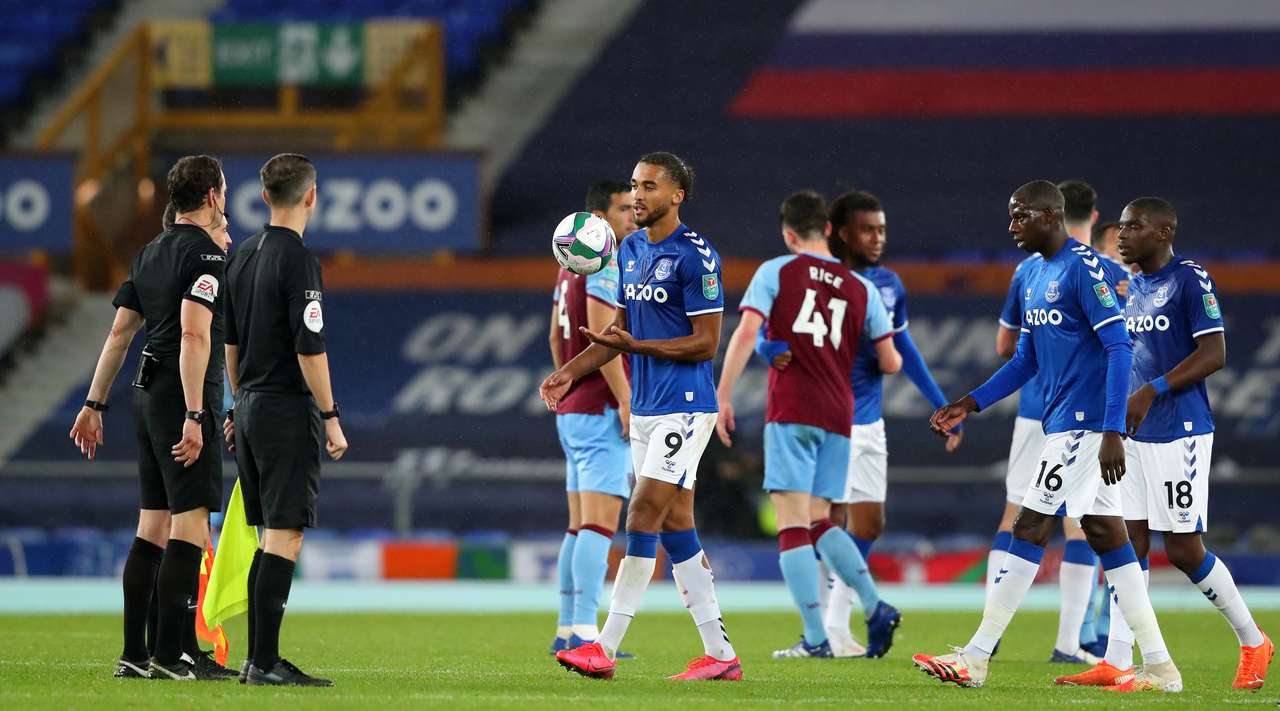 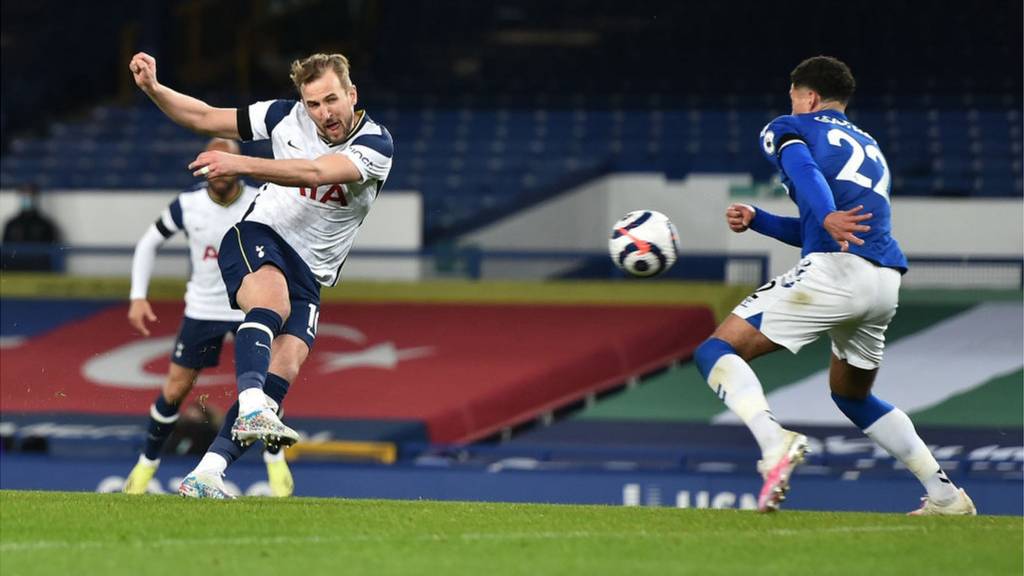