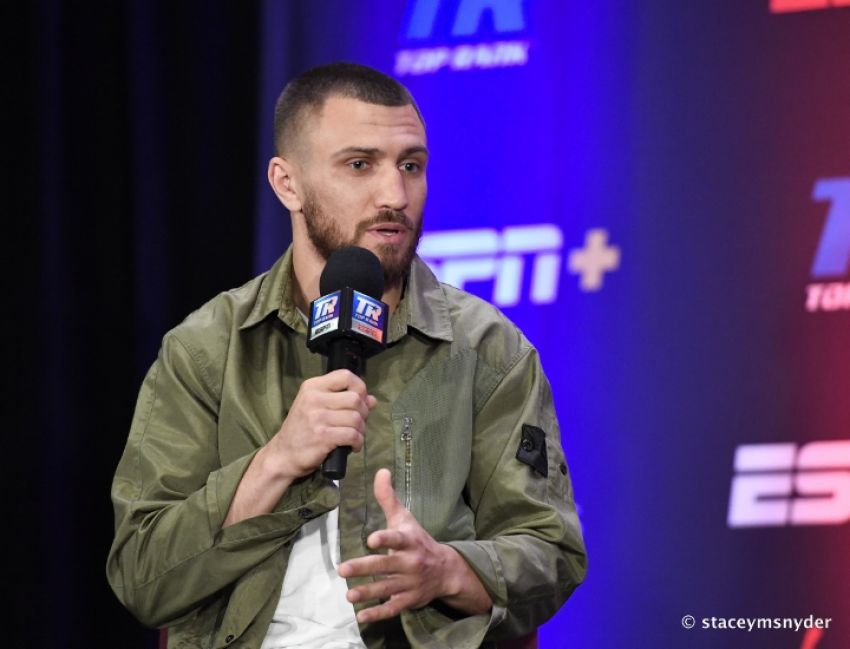 Interestingly, Lomachenko found a place in the top 5 for three representatives of the heavyweight division at once. In addition to Muhammad Ali, the list includes George Foreman and Joe Louis. The only one among the active boxers in the top of the Scrap was the 42-year-old former world champion in eight weight categories, Manny Pacquiao.

Here is what the top 5 best boxers of all time looks like according to Vasil Lomachenko:

Recall that Vasyl Lomachenko also called the most difficult fight in his career.

“The most difficult fight in my career? This is not an easy question, because I have never thought about it. All my fights in the lightweight division were difficult and very difficult, because it’s not my size, not my arm span and not my weight category.

Perhaps the most difficult fight was with Jorge Linares , because in the second round I started having problems with my shoulder. Probably, this fight, ” Vasil Lomachenko said in an interview with the YouTube channel La Sueur.

Recall that the Lomachenko-Linares fight took place in May 2018 and ended with an early victory of the Ukrainian in the tenth round. At the same time, during the fight, the Venezuelan scored the first knockdown for Lomachenko in his career. 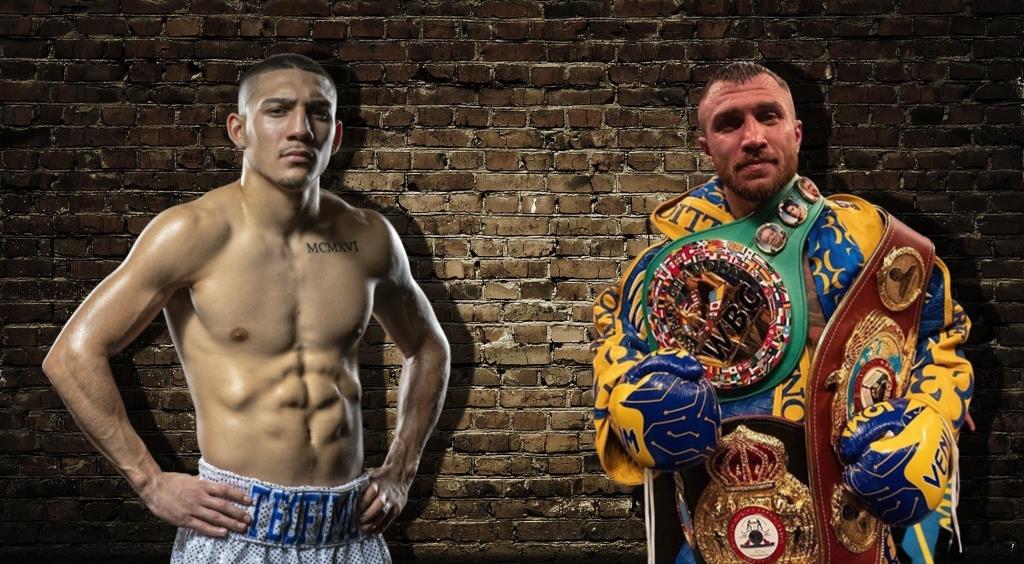