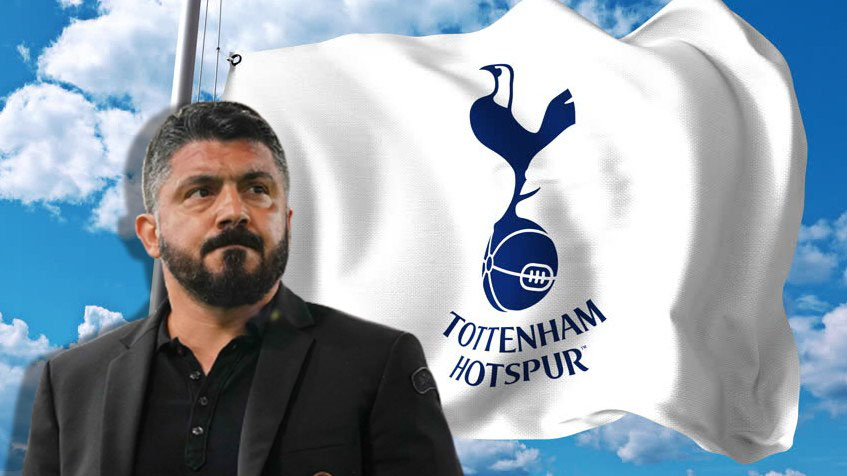 According to CalcioNapoli24 with reference to Rai Sport, the 43-year-old specialist is on the list of candidates for the post of Tottenham mentor.

Spurs president Daniel Levy is said to be impressed by Gattuso’s performance in Napoli and the decisions the Italian has made in individual matches this season against Roma and Milan.

It is worth recalling that Gennaro Gattuso’s contract with the Neapolitans expires this summer. As for Tottenham, the team is now headed by 29-year-old Ryan Mason, who has been acting as head coach after the dismissal of Jose Mourinho. 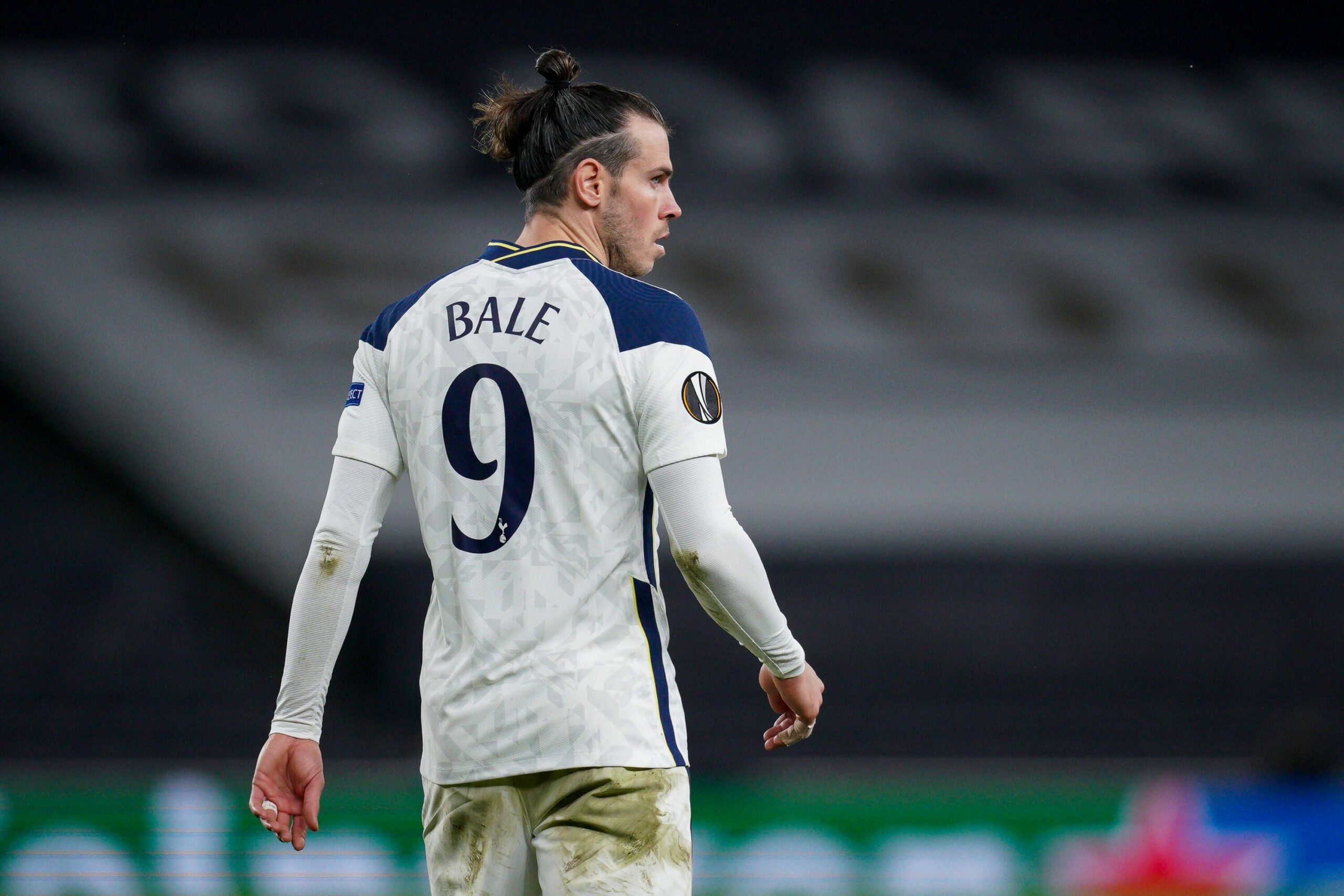 Gareth Bale will not play for Tottenham vs Liverpool 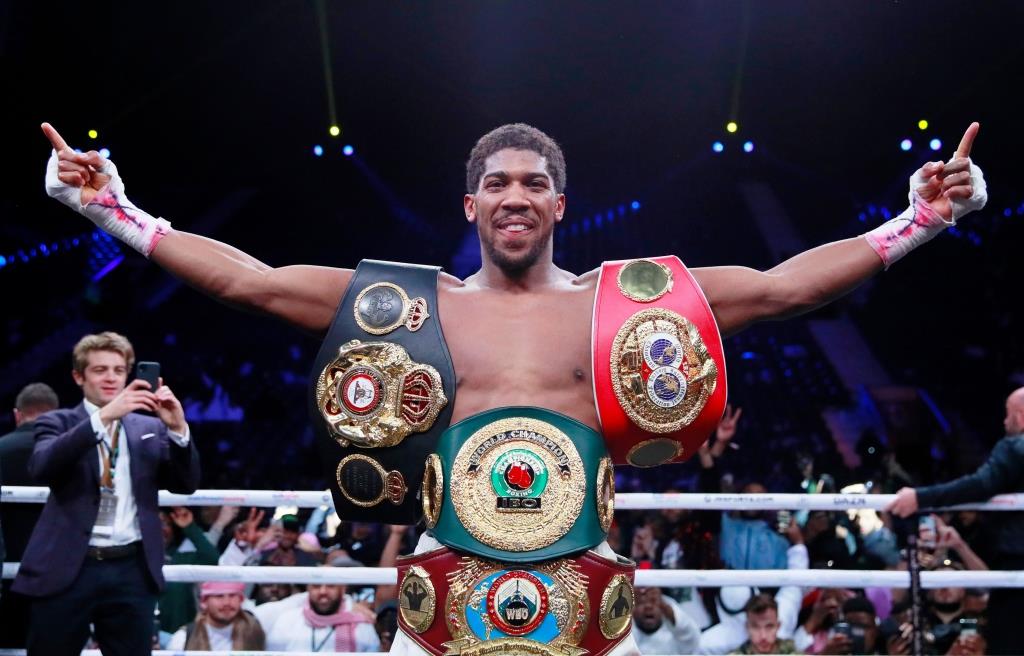 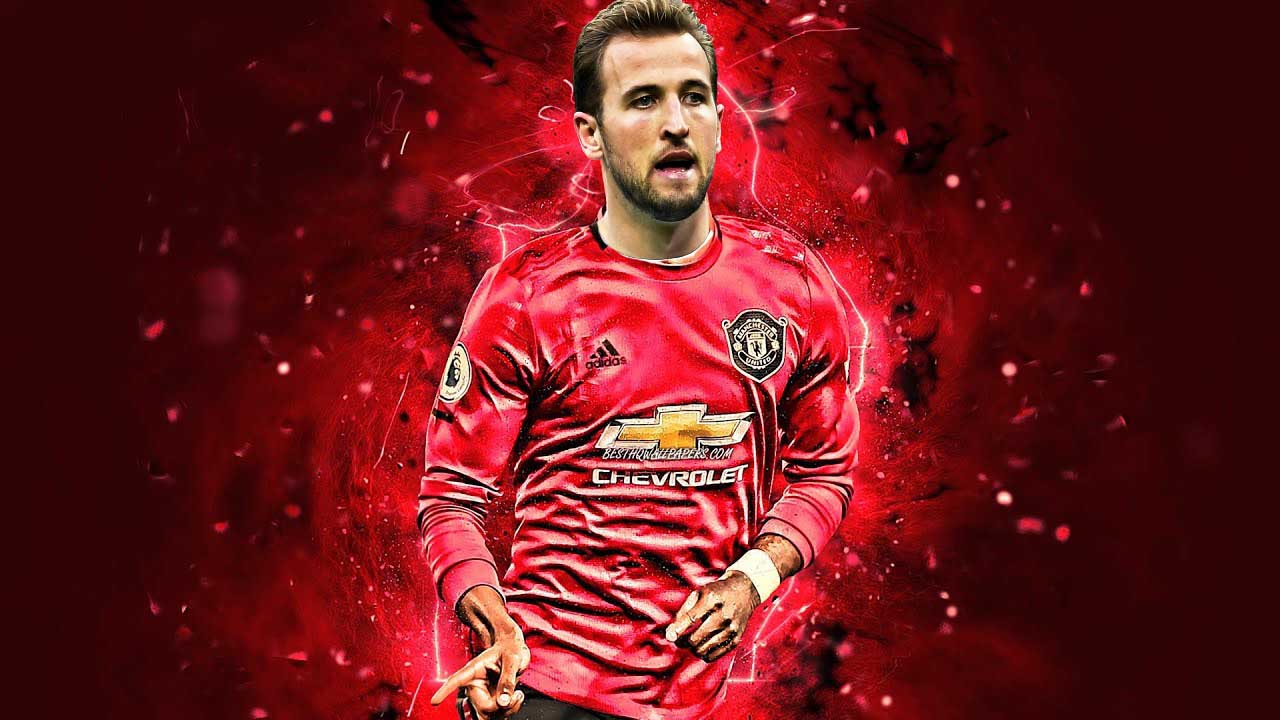 Harry Kane wants to leave Tottenham. This time everything is serious